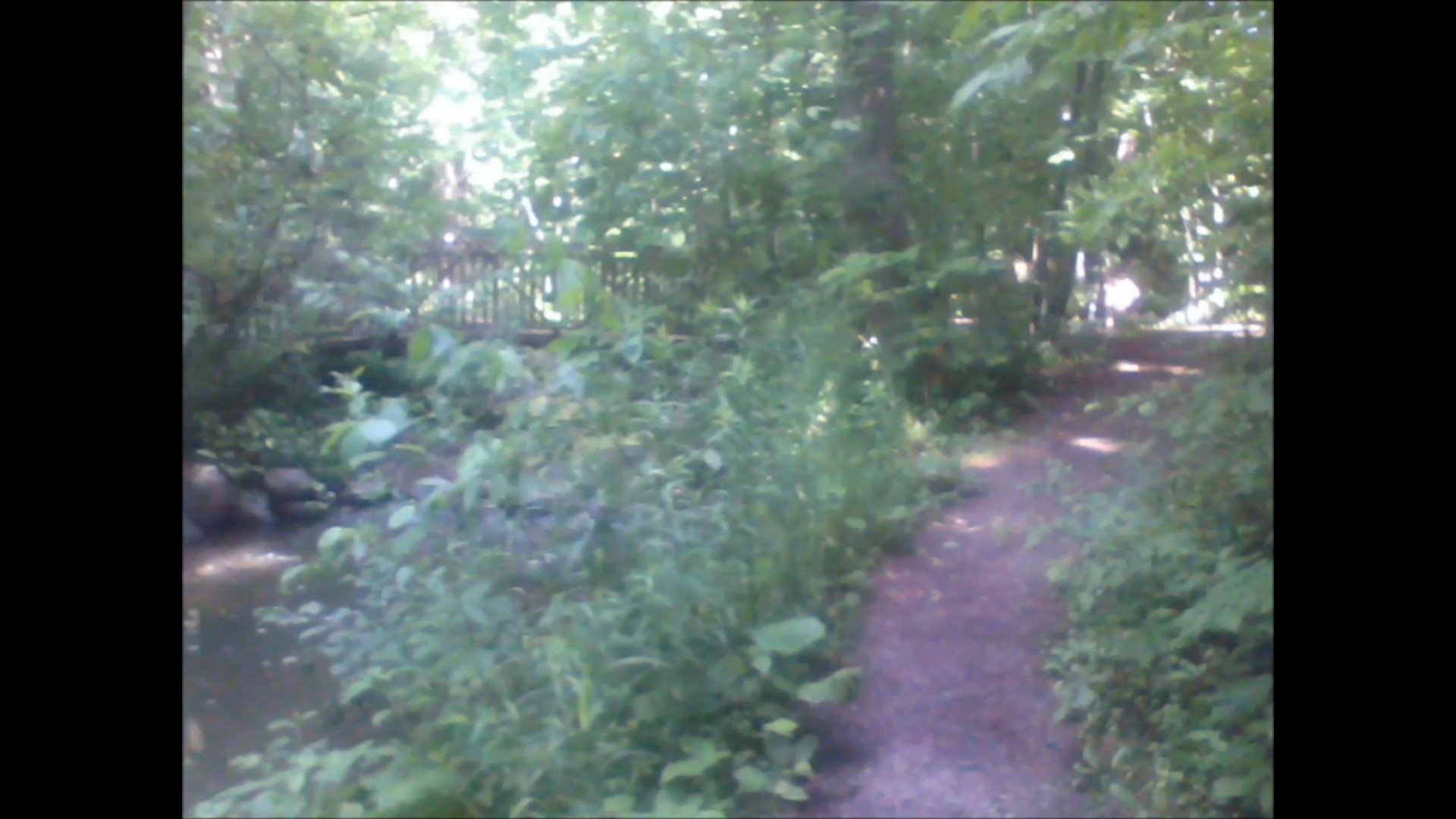 The intent is to produce a jazz art film that is based entirely on singing from the Bible while walking through a woods. Somehow, as my camera moved through the nature area, the camera lens focused on many natural cruciform shapes in the trees, sky and water. The scenes were filmed over a period of weeks., During the film, I was shot at by satanists I did not want to encounter who used real bullets. For me this is nothing new, and the area is part of a personal struggle that has lasted a lifetime so far. Prayers for peace. At the very end of the film, there were two separate very beautiful and rare birds that appeared as if by magic, near the water. I got them on film. Some of the real words of the Bible are sung during the initial camera work for the film and some were added later during editing, all from the first Book Of Kings of the Holy Bible of Jesus Christ. The sound track was composed for this film using the Word. When the Word is spoken by a human being it always has personal aspects as well as public ones, as there is growth in faith with practice. There is a film trailer for this film which included photos of 11 of the hard and dense ceramic bullets that were shot at me, that I picked up from the ground around me during filming. As of April 23, 2019, I have added the final version of the sound track to the film, and have so far rolled it out in 640. I am sorry so far this film is only available in its semi-completed stage. I hope to finish it this week, with a much higher resolution version. Thanks and God bless.