Justin Geller – Thought It Would Be A Good Story 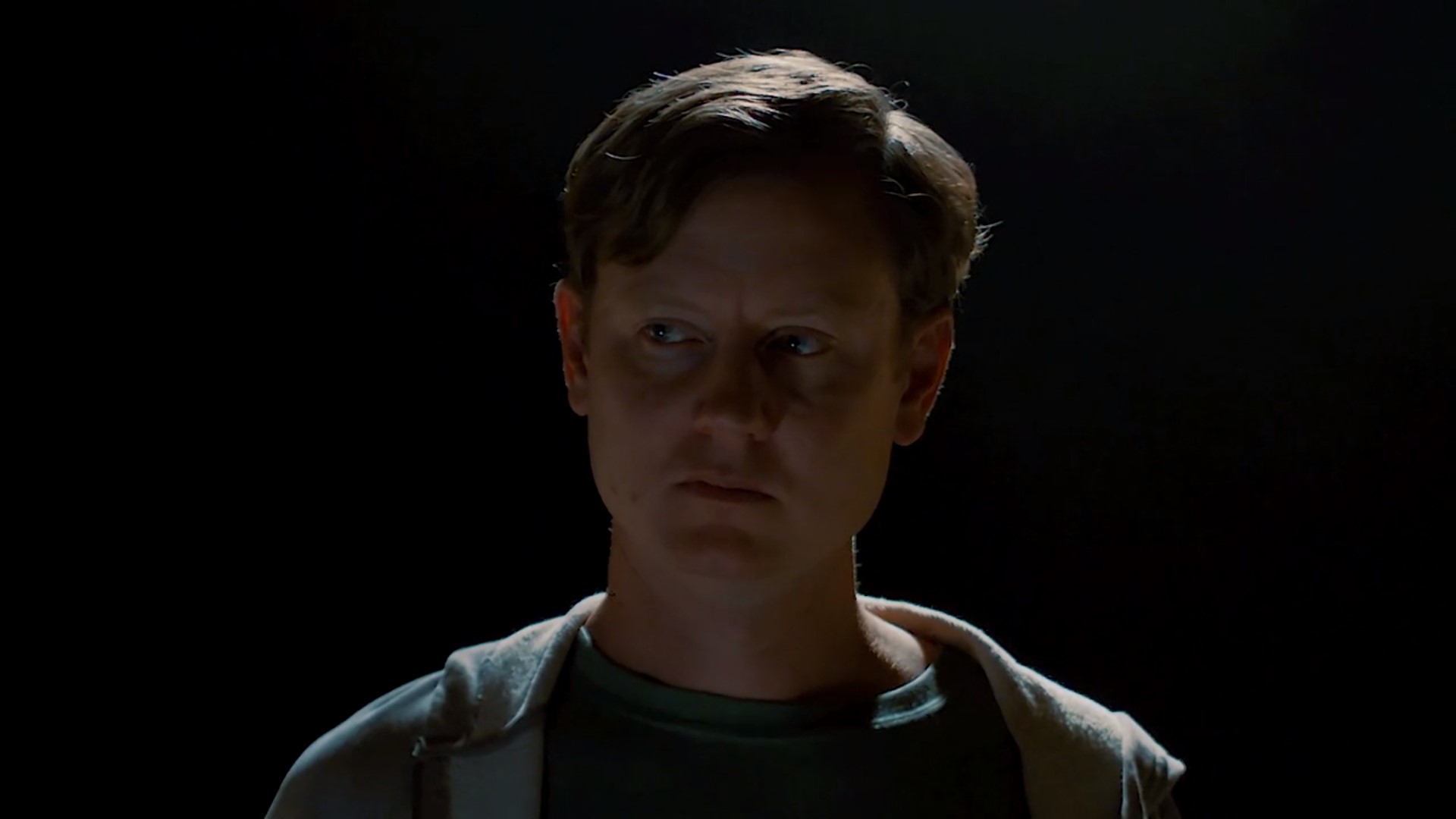 After getting diagnosed with a super rare form of leukemia at 30, Justin’s doctor convinced him to donate sperm before starting an experimental cancer treatment. Without hesitation Justin walked into that sperm bank thinking he would just leave with a funny story. 10 years later he ended up with a lot more.
Filmed and made by a crew from Philadelphia PA!