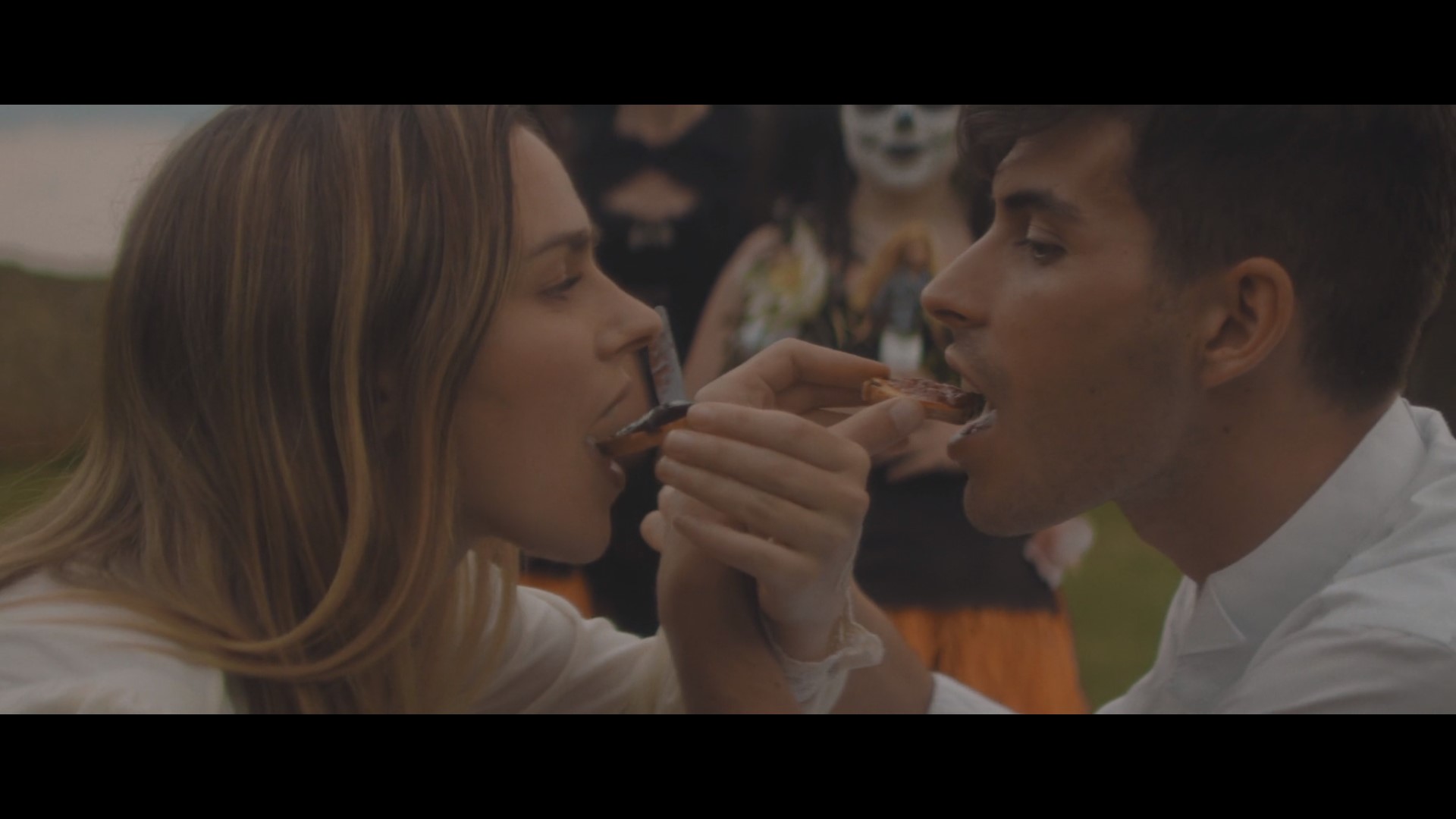 Horror-comedy film about the insecurities and overthinking that TV shows, religion, culture and belief systems create in us during male-female relationships and in courtship. It makes fun of us and the roles we take in that process, without making any moral judgments. The story is narrated through a song.

This is a personal and independent project where the director also created the music for the video.