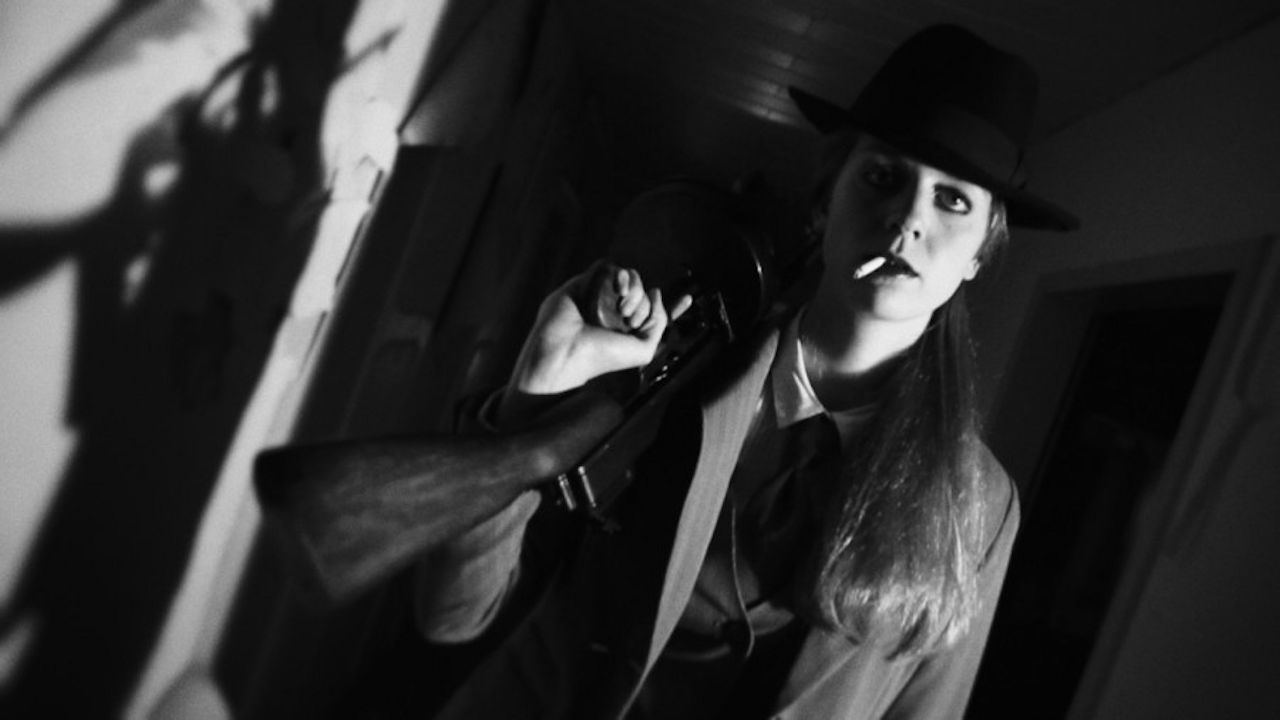 This music video is a film noir style interpretation of the song ‘Krzml’ by German electronic music producer ‘sinus force’. What is special about this production is the fact that sinus force was neither involved in the development of the script nor in the production. So, at the premiere, Krzml’s producer saw the music video for his song for the first time along with the audience. He was very pleased with the result.