LADDER in the LIONS’ DEN 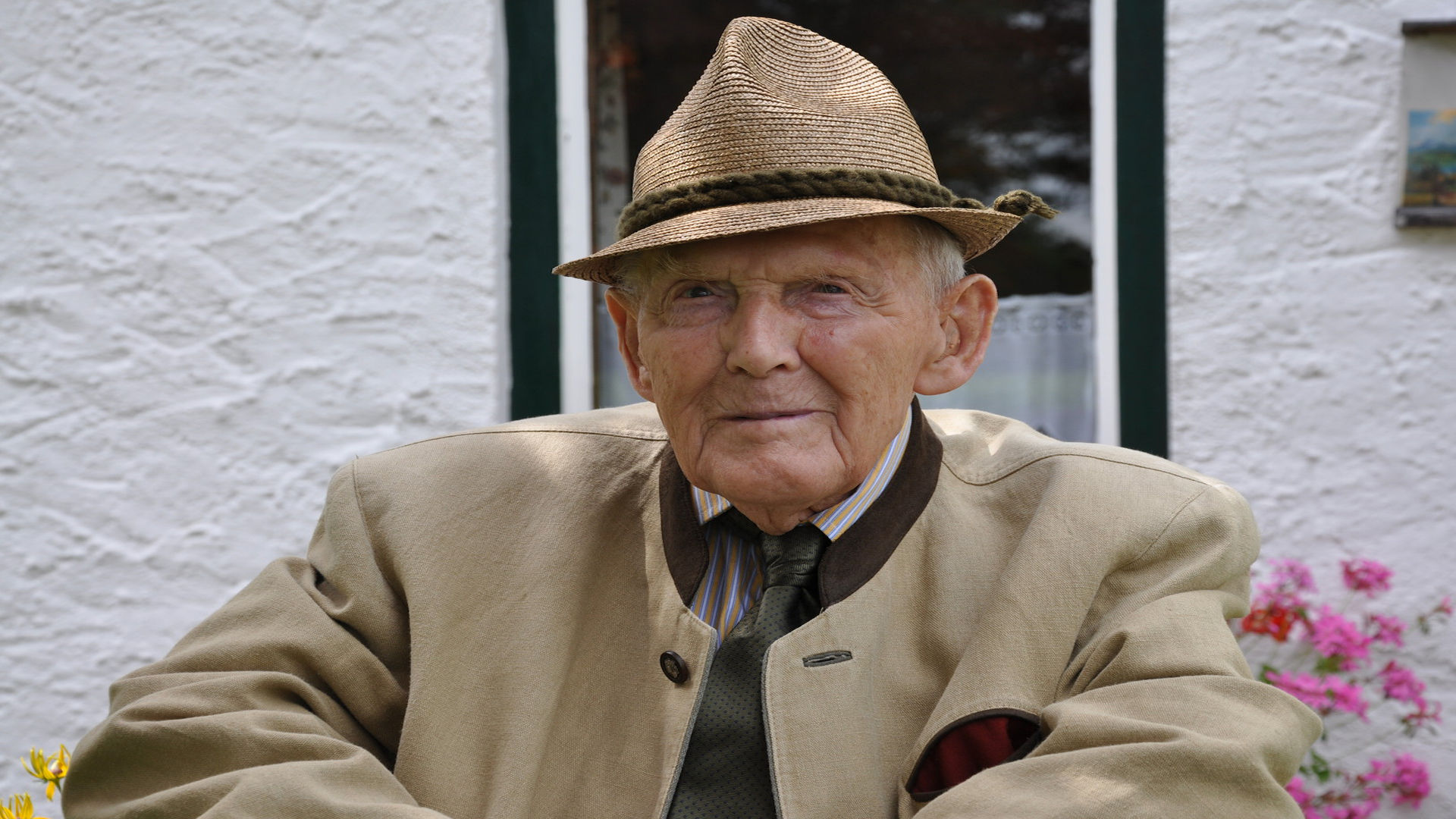 Why would a man facing death in Nazi concentration camps not sign a document granting him freedom? This is the true story of Leopold Engleitner, who at 107 years old, was the world’s oldest known male Nazi concentration camp survivor. A seemingly ordinary man who was given the choice between life or death, he found the extraordinary courage to stand by his conscience.

His refusal to join Hitler’s army and to give the “Heil Hitler,” salute put him and thousands of other Jehovah’s Witnesses in the crosshairs of the Third Reich.

As if receiving a “ladder in the lions’ den,” he was given a way out–in exchange for his freedom, he was handed a document renouncing his faith and swearing allegiance to Hitler. He refused. After surviving Buchenwald, Niederhagen, and Ravensbrück, he weighed less than sixty-two pounds, but his will remained unbroken.