Let’s Talk About It! 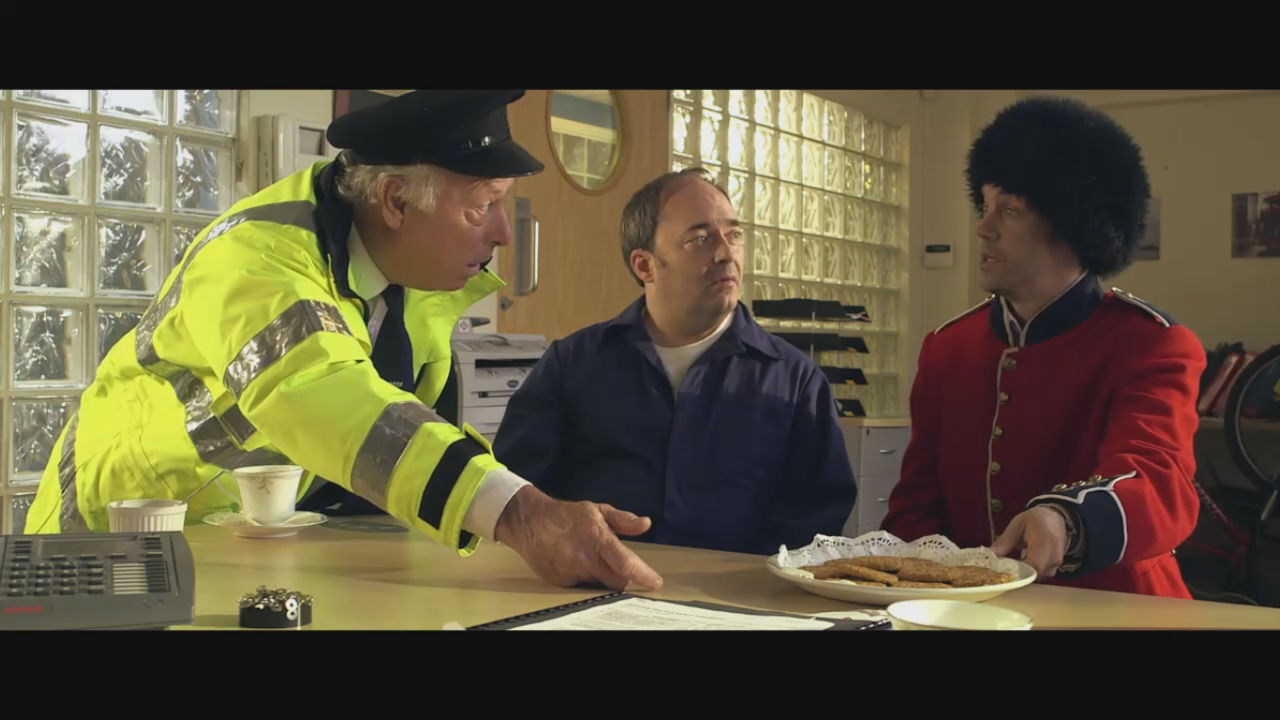 The city is reeling under the strains of a struggling economy. An emergency meeting has been called between the major four services of London in order to decide which one receives the quarterly budgetary allocation. Starting out as it means to go on, the meeting quickly declines into petty squabbles and bickering.