Live By The Sword 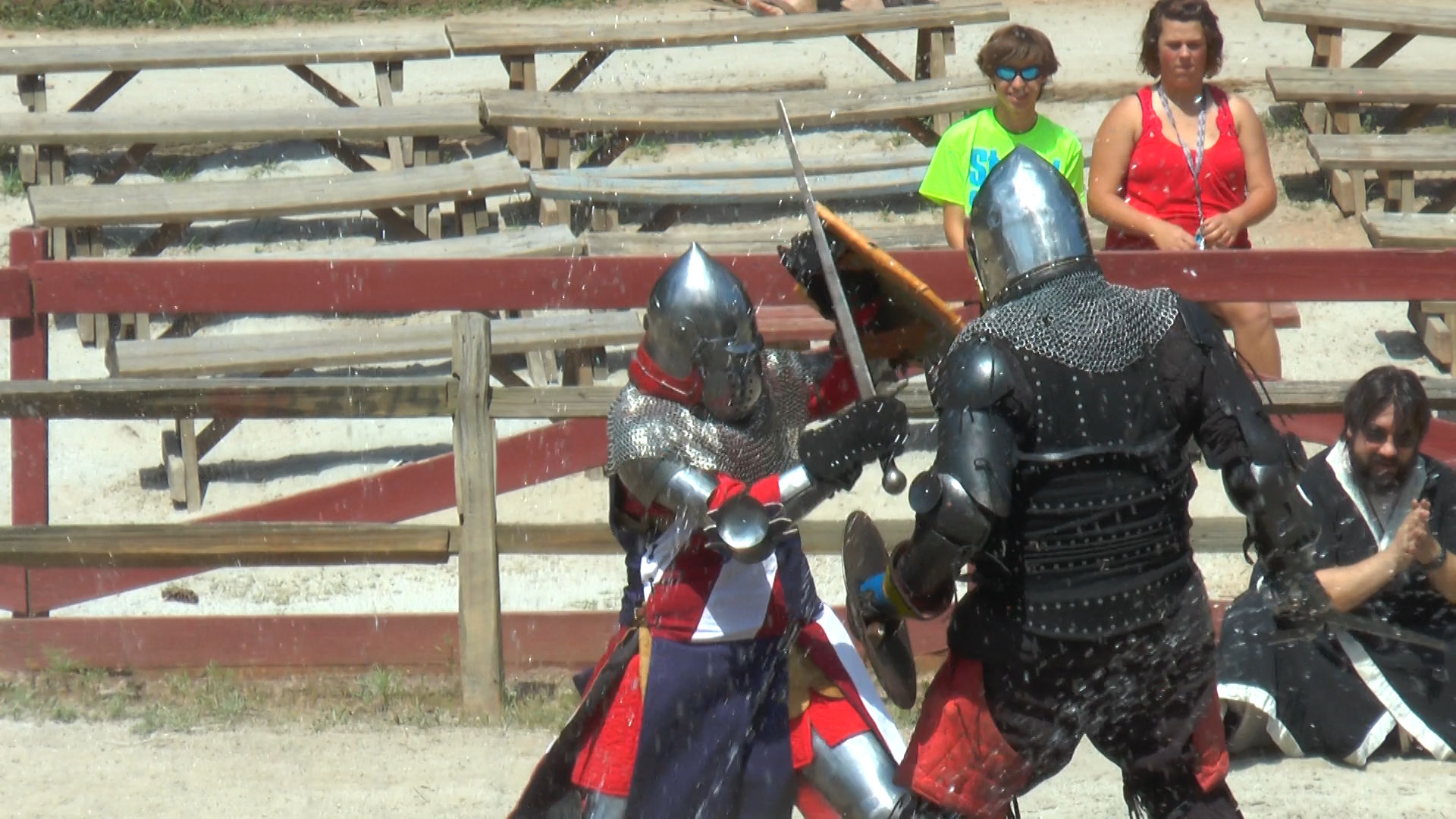 Live by the Sword provides a look into steel combat and historical European martial arts. It follows Larry and Sandra Lagnese as they discuss their introduction into the sport of medieval style armored fighting, going from volunteering and judging as a marshal, to Sandra’s ascension into fighting at the international level in front of aged castles in Spain. The entire short builds up to a climatic tournament at Dragon Con, in the heart of Atlanta.