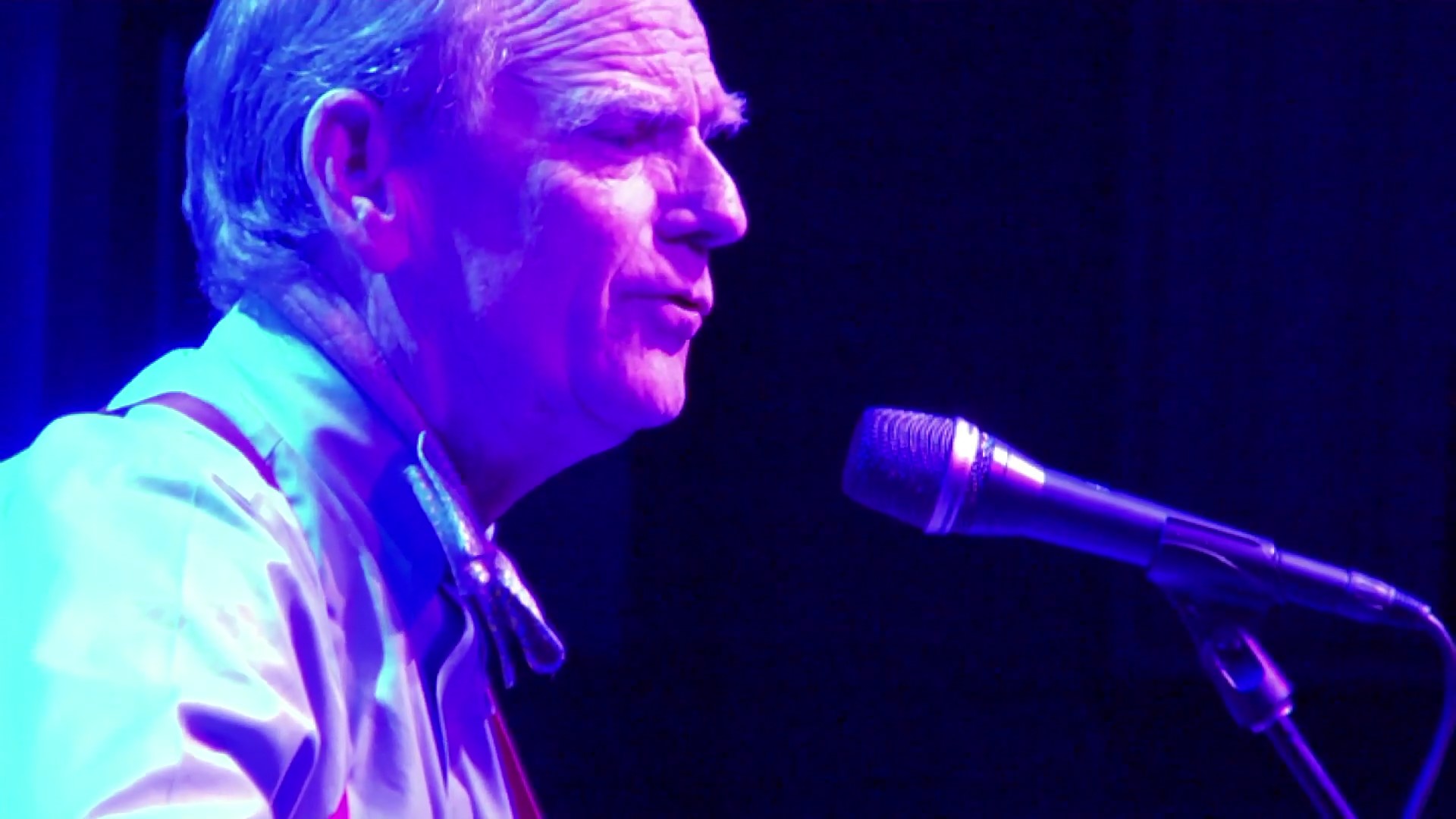 The film portrays Livingston Taylor as the unique one-off that he is. One part Mark Twain, one part raconteur, one part iconoclastic professor giving back to the music that nurtured him, and most importantly, one part musical icon- an icon who is a large part of America’s first family of music, The Taylors.