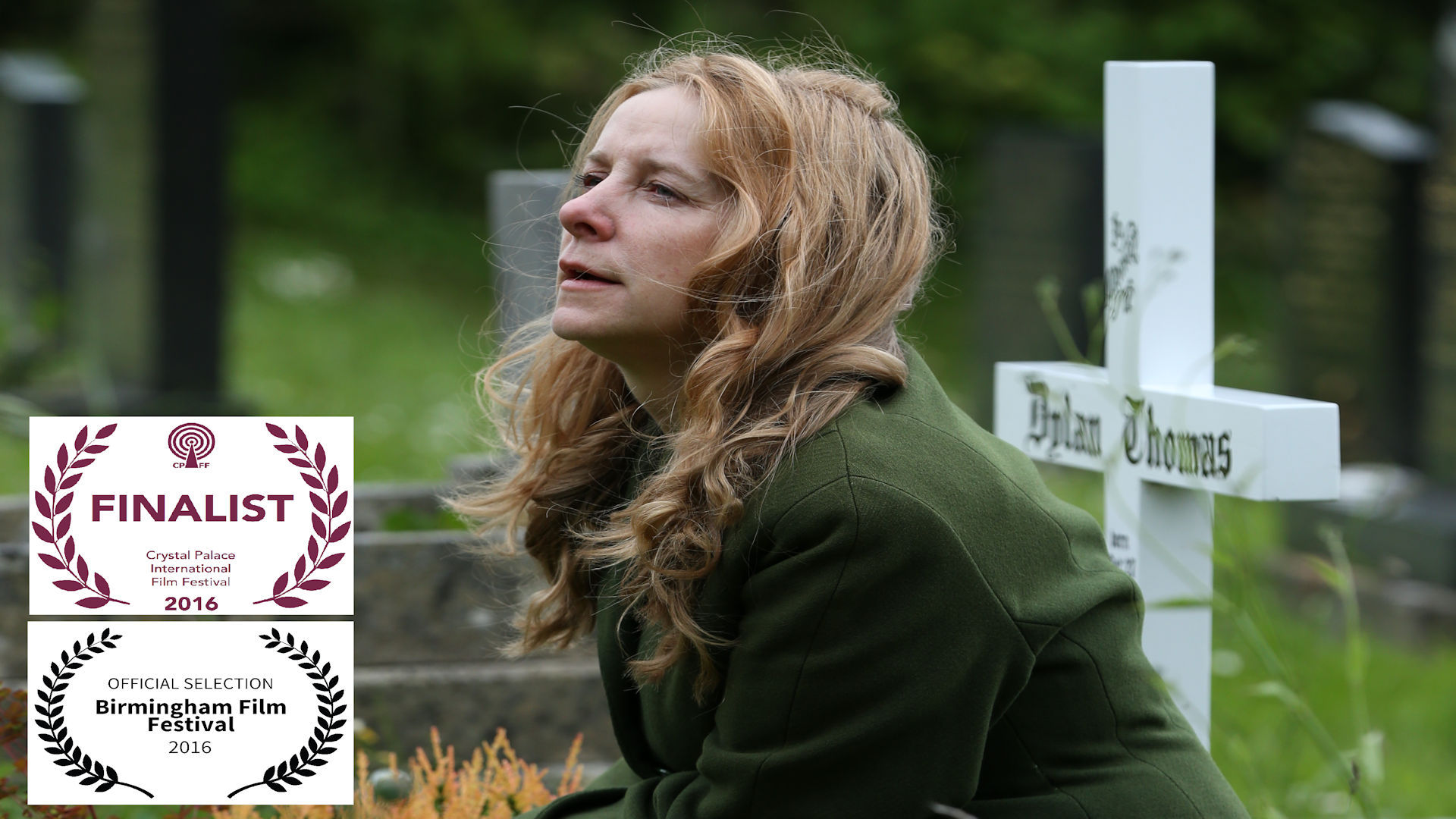 “Genius is a terrible thing.” A finalist for best short at the forthcoming Crystal Palace International Shorts Festival, Love Somehow is the story of Caitlin Thomas. She was a dancer, writer and the woman behind the famous/infamous and brilliant Welsh poet, Dylan Thomas. She partied as hard as him, advised him, loved him, kept him sober enough to write and brought up their family on no money, finally surviving his early death. Very little is written about Caitlin, her role in their legend or her recovery, and most portrayals are laughably inaccurate. This is Caitlin’s poetic version of her life with Dylan, adapted from a one woman play written by Welsh poet Phil Bowen. It is shot in the beautiful town of Laugharne in Wales and breaks many traditional film conventions. The film stars Sally George (recently in the West End and National Theatre Show – People Places and Things) as Caitlin and Griff Rhys Jones (the renowned actor and comedian), as the voice of Dylan Thomas.