Masquerading: To Hell and Back 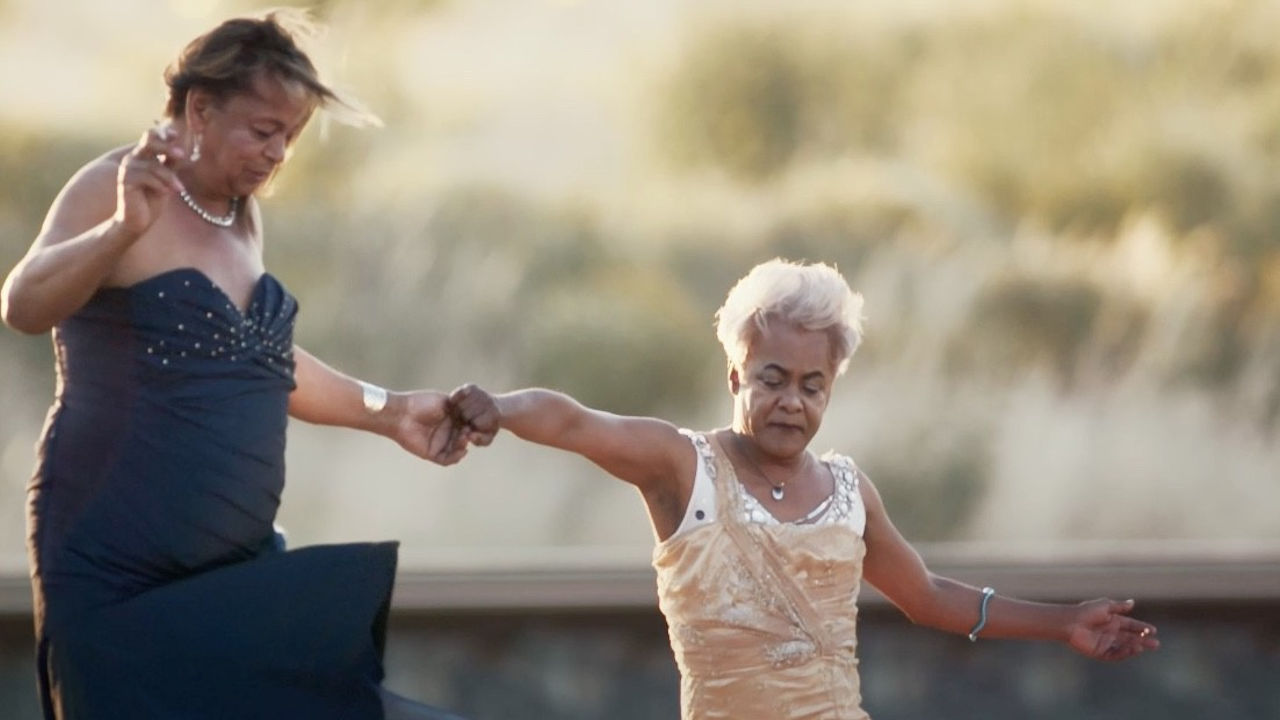 Two hilarious and eccentric old drag queens living in Cape Town, South Africa remember their lives and how they survived years of brutal and terrifying discrimination. The fifty year old drag queens remember the apartheid years, where up till 1994 in South Africa it was illegal to “masquerade” as the opposite sex. Both the drag queens did hard labor in a prison as punishment for “masquerading”. The one drag queen, Sandra Dee, writes a bitter sweet letter to her best friend, Samantha Fox celebrating their remarkable friendship and reminiscing about the struggle to survive the Apartheid regime. She believes they paved the way for the younger generation. They both remember the misfortune and “hell” that was unleashed on them because of their transgender identity and because of their race and color being Cape Colored. The letter takes us on a poignant and funny journey through their shared memories laced with jealousy, rivalry and much love. The drag queens live in the Cape Colored township of Hanover Park, full of gangs and violence. Sandra involves herself in a lot of community work, including teaching skills to the youth and looking after a disadvantaged handicapped boy called “little balls” who is the first special needs drag queen. Sandra is also the brains and organizer of the gay pageant Miss Gay Legend celebrating older 40 year old drag queens. This sad, funny story from the harsh lands of South Africa is both beautiful and brutal, painful and poignant at the same time.