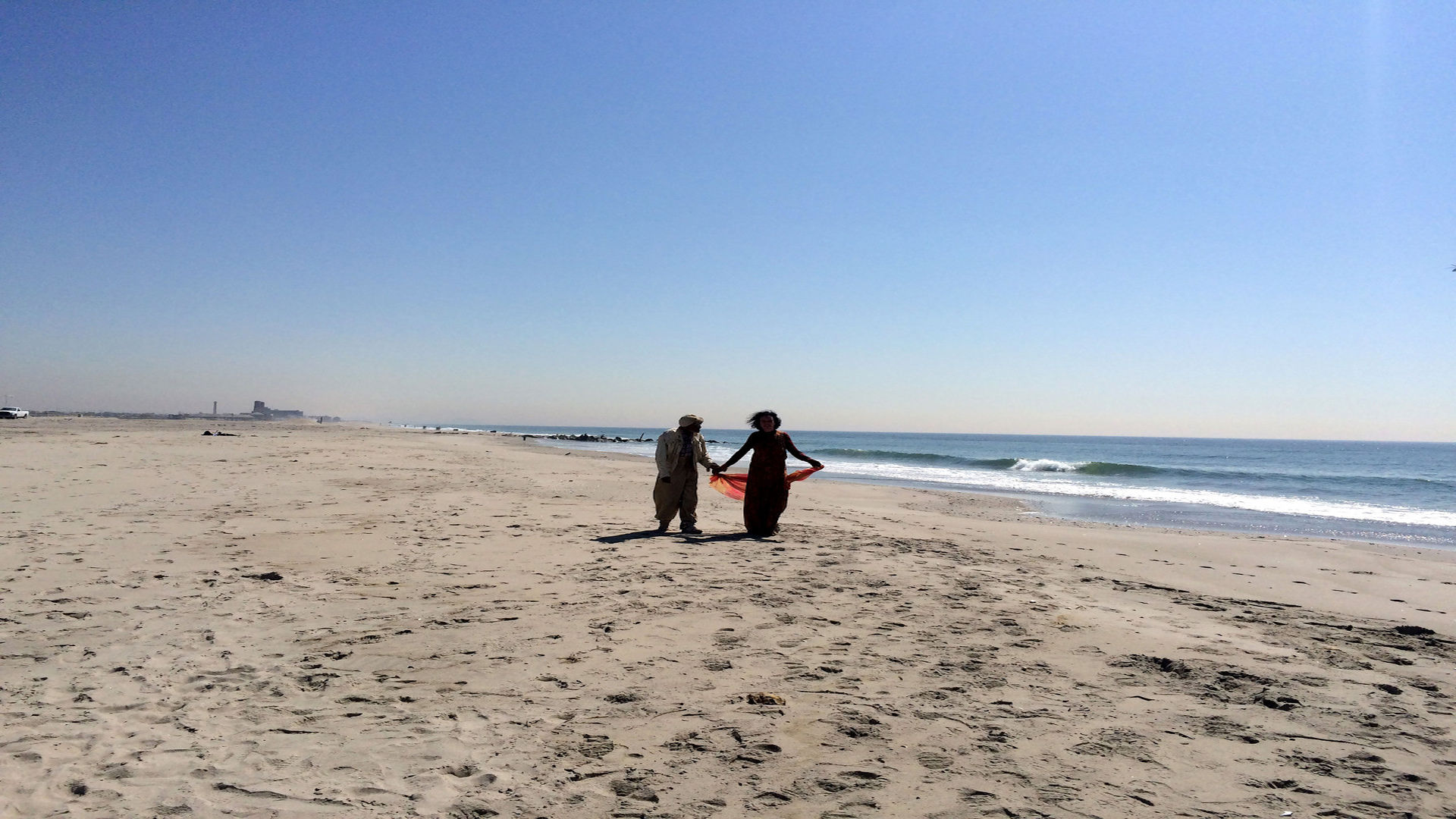 Life on Earth has disappeared because of global warming, greenhouse gas emissions, wars… Survivors wander in space aboard spacecraft. In one of them, MEL, a scientist biologist is sent to retrieve a space module becoming crazy while seeking traces of water on a unknown planet. While MEL seeks the prospecting module, he has an accident, the ground brake under his feet and he is driven to the bottom of a cave… His spacesuit tears up and he loses consciousness. MEL merges into the ether and then his conscience takes the form of a cloud of methane. In a cave that seems empty of all life, as he regains consciousness, he saw a female cloud of methane with whom he falls in love. This happiness plunged him into a reverie…