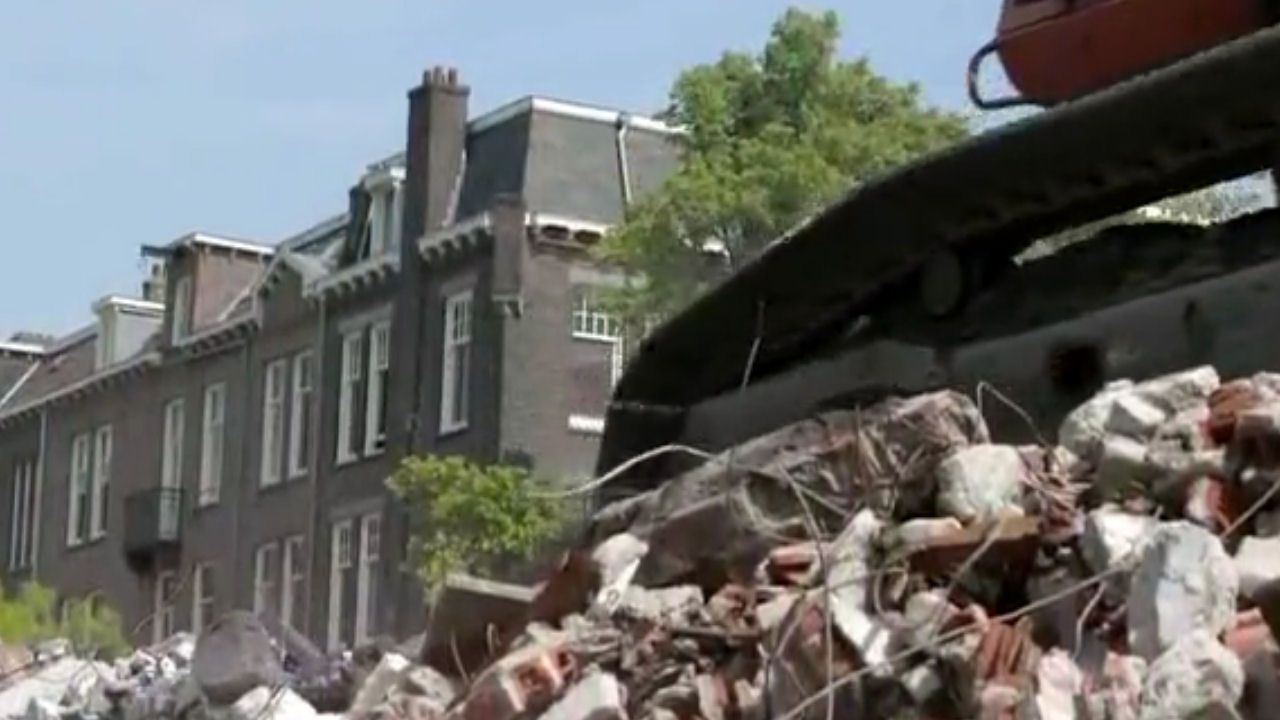 “The Amsterdam Ghetto is the womb of Dutch Jewry. … Whoever, in West Europe, wants to absorb the primal light of the Jewish soul, must enter the Amsterdam ghetto.”

Entering the old Jewish ghetto of Amsterdam is not possible anymore. Even though the archives are full of material, the people are gone. This lost world is brought to life in the film. Amsterdam shows a hidden and almost forgotten but very own face.

The Ballad of a Haunted Man