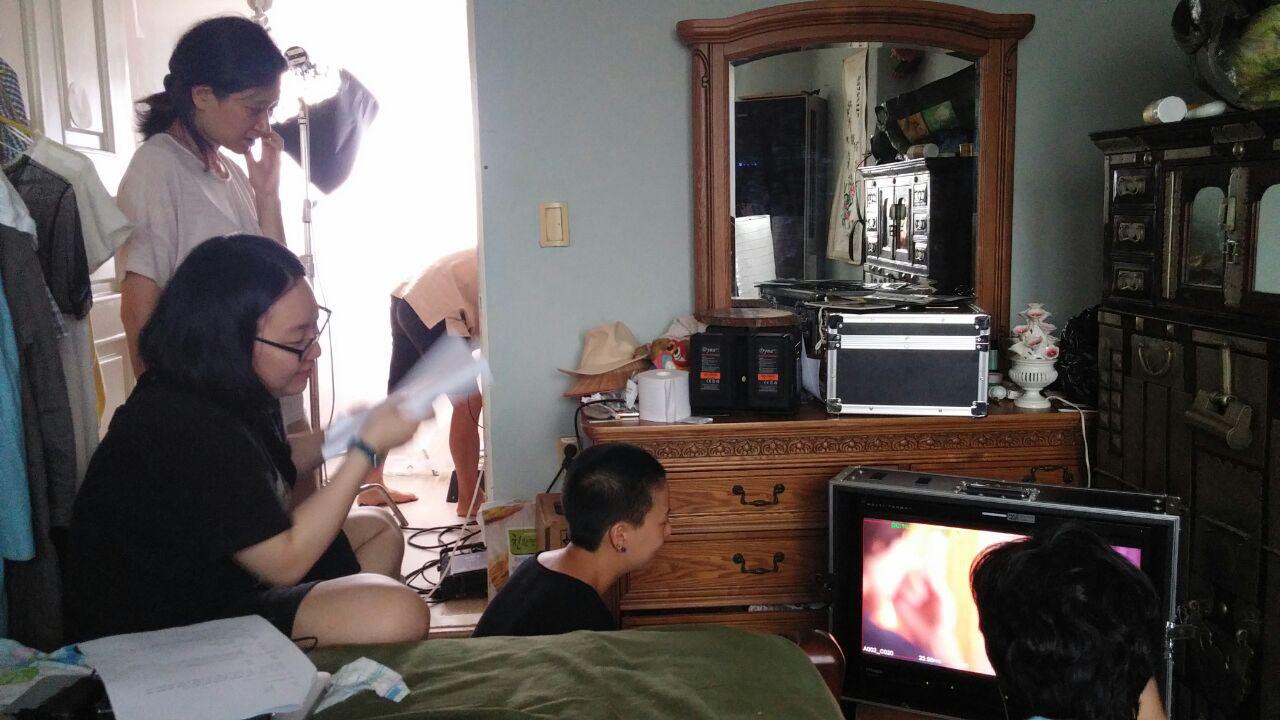 Sohee meets up with her ex-girlfriend Areum who is about to set off to live abroad in Germany. Sohee takes custody of Momo, the cat they once shared. But Sohee’s current girlfriend Yujin sees Momo as a reminder of Areum and becomes upset. The three women are forced to reexamine their relationships to each other as they become further entangled with Momo.