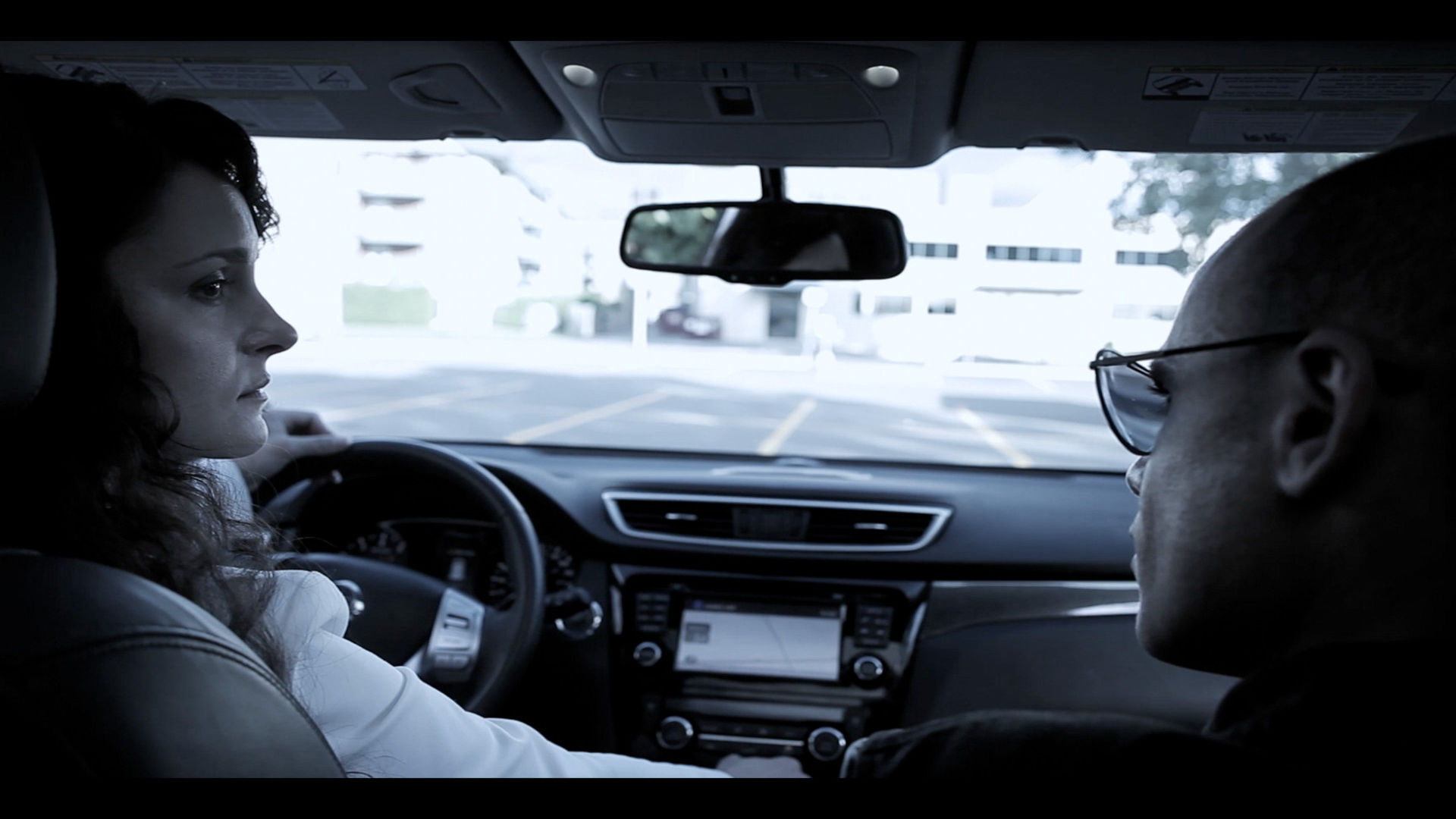 While in the midst of the ultimate career jump-off, Mathias (Stephane Malka) has the day he will never forget. He receives a call from his agent, the call he has been waiting for; so with a major audition ahead of him it would seem as if all will be golden. He has paid his dues and been through countless auditions before. He has put himself out there and made the sacrifices that had always been necessary, necessary to get him here. All the while, his girlfriend Muriel (Jen Viens) would seem to have his back. Understanding and devoted, she is there for Mathias through the good and bad. This devotion is what keeps Mathias going, what helps fuel his fire. He wants to make everyone proud. His boss Jerry (Jean Bernard) is the typical boss. Dominant and an important facet in Mathias’ life. At his ever important audition, his usual competition Rico (Alessandro Izzi) is there too, leading to more than Mathias bargained for. While his lackluster agent Larry (Matthew Elias Sheppard) may have come through this time, it may not be so. A story of failure and gain, want and need, NBC is one that could connect to everyone and anyone, exposing our fears and goals while revealing our inner and outer demons.