Nothing But, Television Comedy Pilot 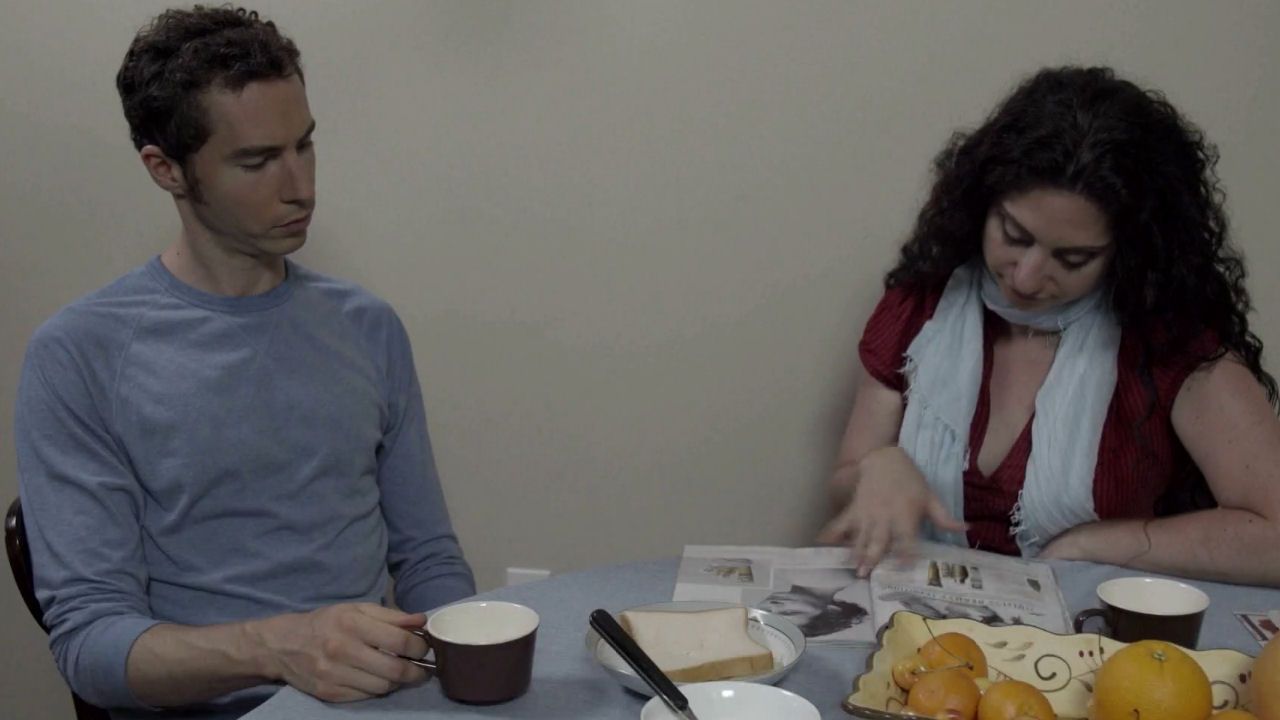 Joseph, father, and Peter, future son in law, are trying to find the girl wearing underwear around on the street till the point of suffering a car crash. Meanwhile, Helen, the second daughter, is dating a garbage man who prioritizes garbage over her boobs and tries to clean everywhere he goes even when he is kissing Helen and criticizes her for throwing garbage as well. Noah, the first daughter, is seriously obsessed with people copying her fashion and makes sure her original shirt is not seen in anybody else but her.