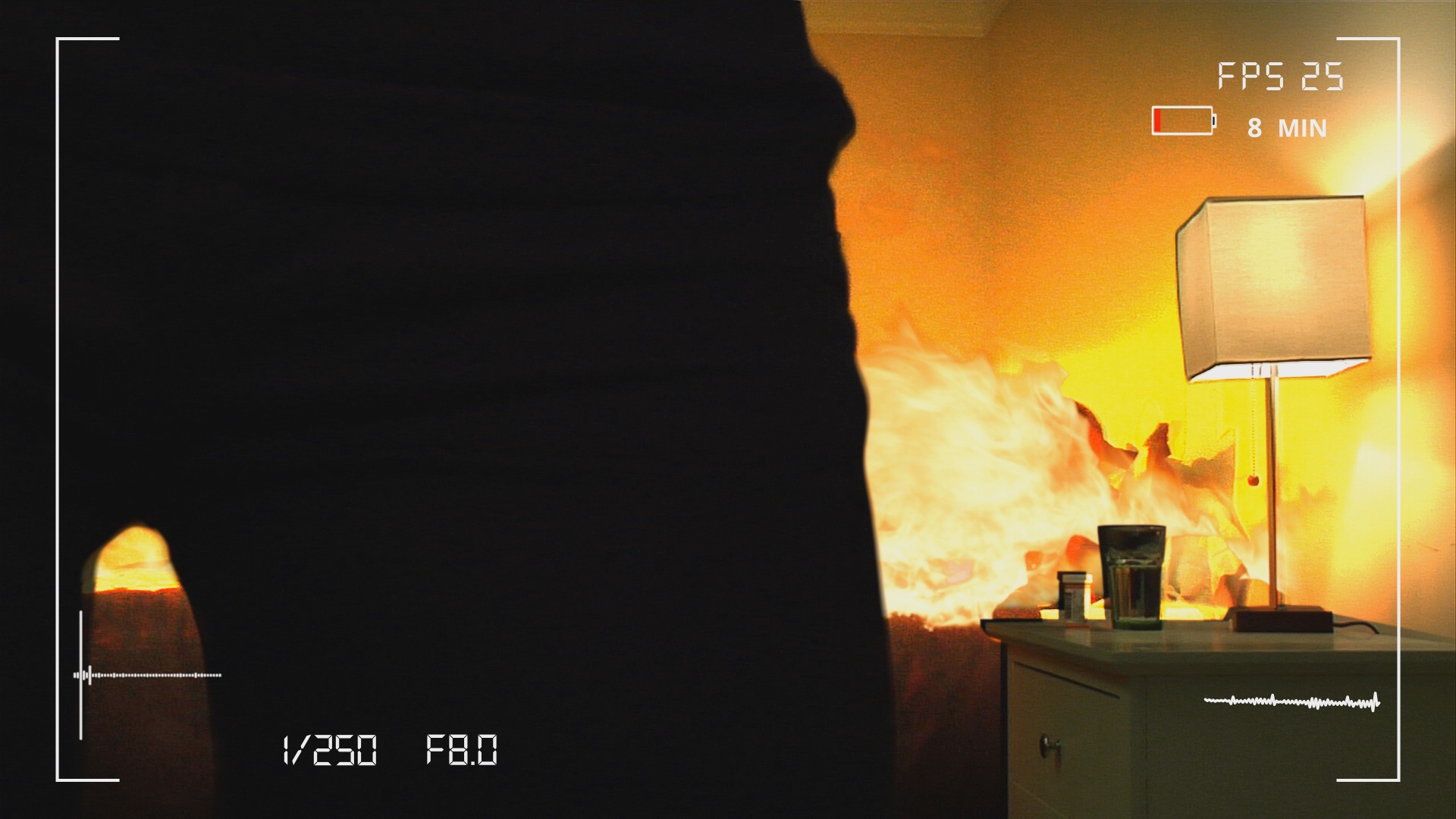 ‘Occupants’ is a film about Annie Curtis, an award-winning documentarian, and her husband Neil. Annie and Neil embark on a ’30 Days of Clean Living’ documentary, setting up cameras all over their house to document, via the Internet, their new eating habits. By doing so, half of their cameras capture a parallel version of themselves – a version that ultimately unravels and threatens their very existence.

Yehudah, the Son Born in Praise