Once Around Is Never Enough: The Story of the Herschell Carrousel Factory Museum 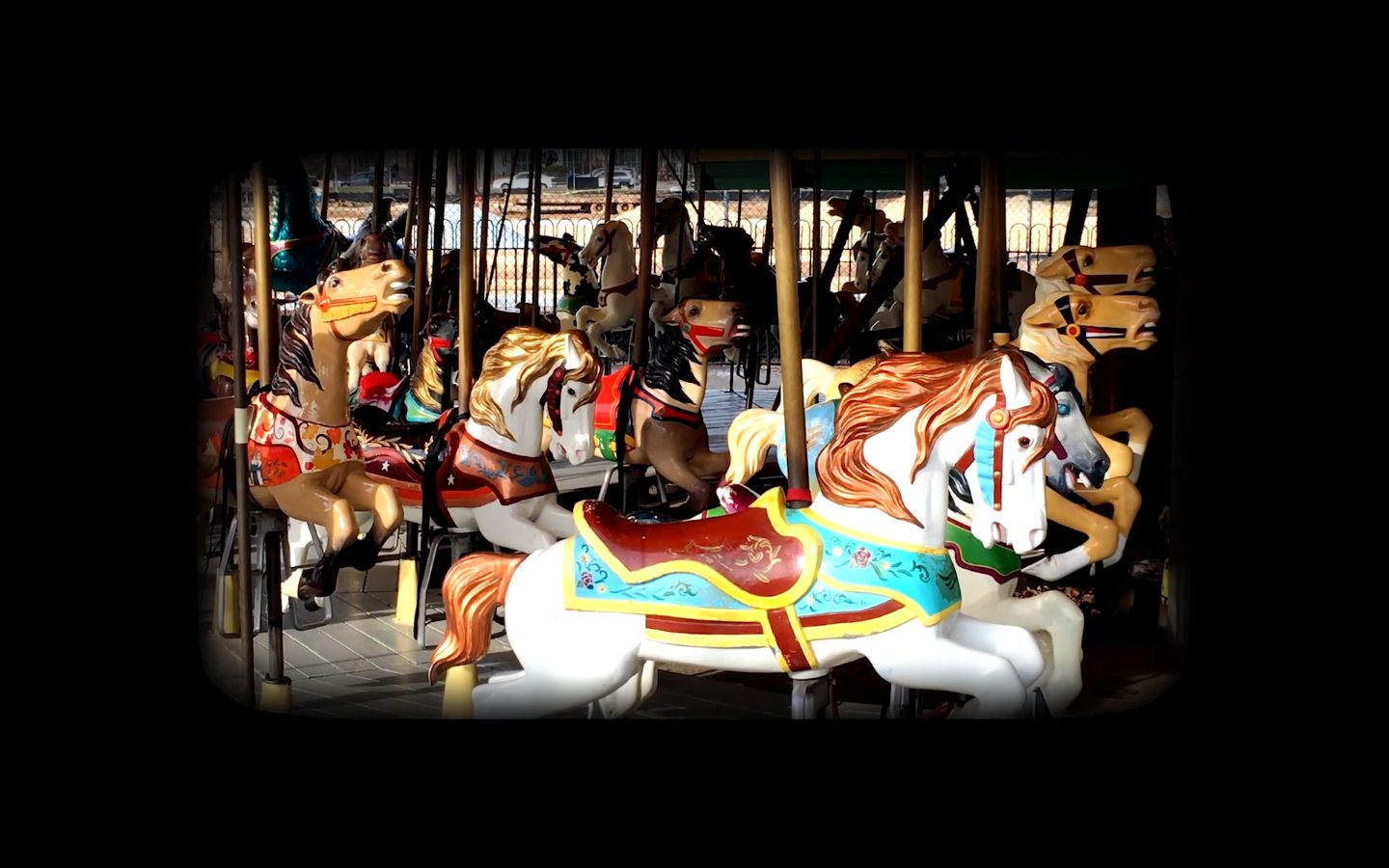 Over half of the antique carousels still in operation in the United States were made by the Herschell companies of North Tonawanda, New York. This documentary follows the one-of-a-kind Herschell Factory Carrousel Museum as they piece together the fascinating history of the companies that produced “everyman’s carousel.”

They Always Come Back

The One I Adore