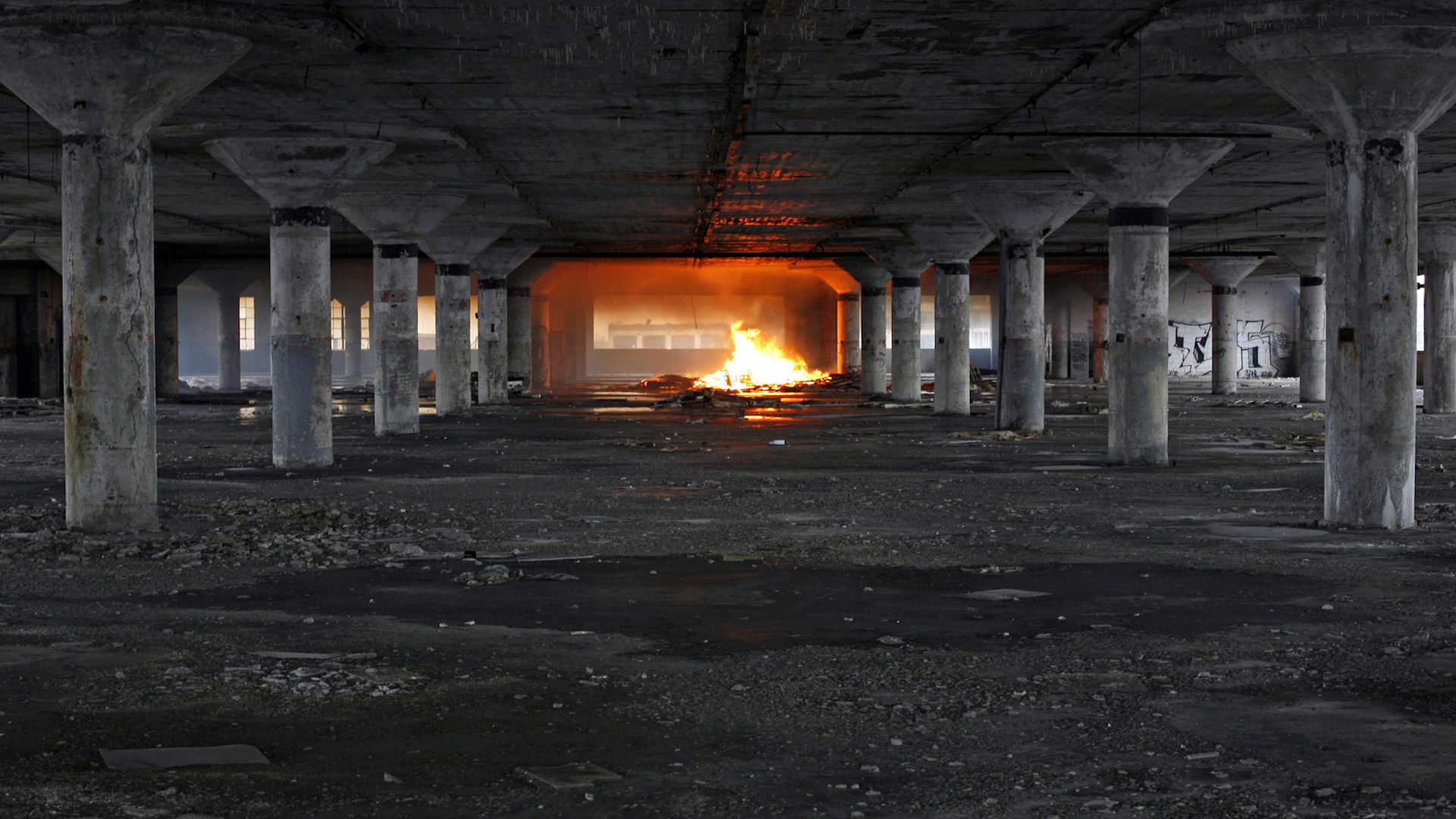 The Packard Motor Car Company and its 5-million square foot plant became a symbol of the American Dream in the heart of the Motor City. Packard left town in 1954, but its plant still stands as a symbol of bankrupt Detroit. The half-mile stretch of rubble and ruin tells a story of failed politics and criminal activity, of scrappers and arsonists who went too far, and of the perseverance of one business to stick it out. The lawless plant has become a haven for street artists and curiosity seekers from around the world. And with all eyes on Detroit many are asking – can the Packard Plant be saved?