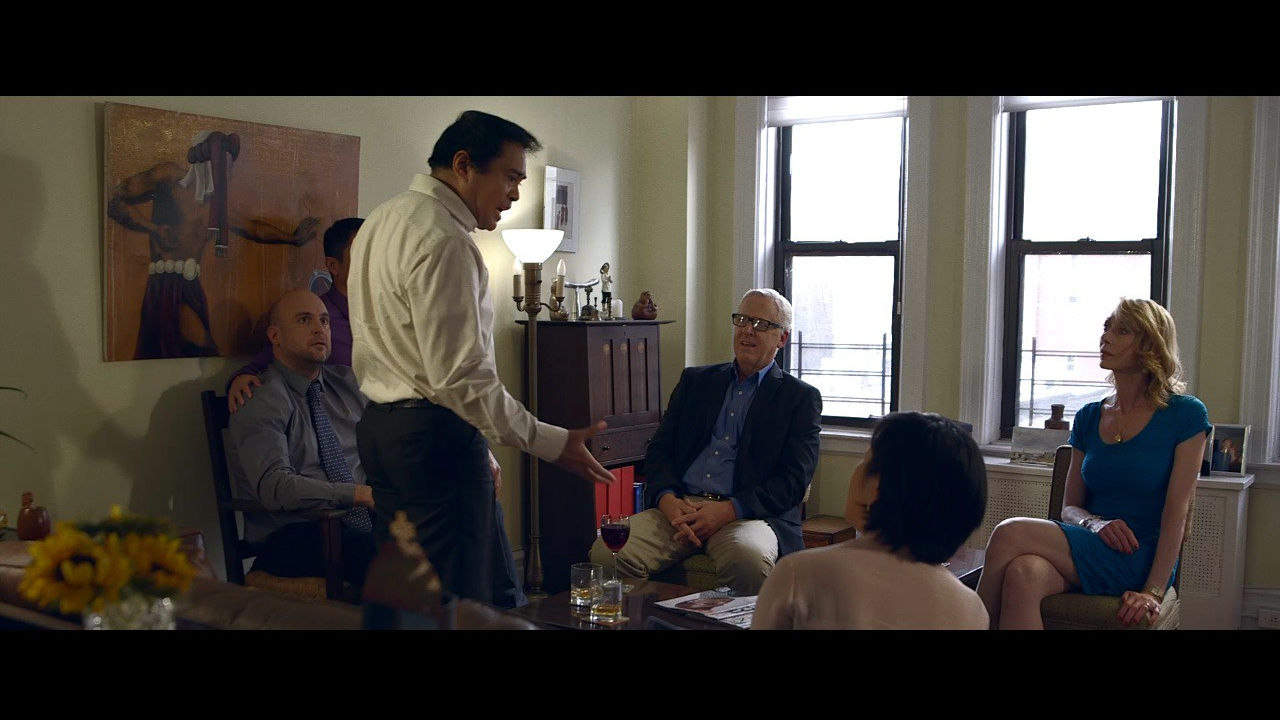 Remember when your parents met your spouse’s parents for the first time? For Filipinos, there is a tradition for that. It’s called a “pamanhikan”. For Brendan and Jun, an interracial gay couple, their “pamanhikan” occurs over brunch. Bringing Jun’s supportive mother and ignorant father together with Brendan’s disapproving mother and uninvited father doesn’t go according to plan when conversations on God, athletics, and gay sex erupt when bridesmaids are mentioned.