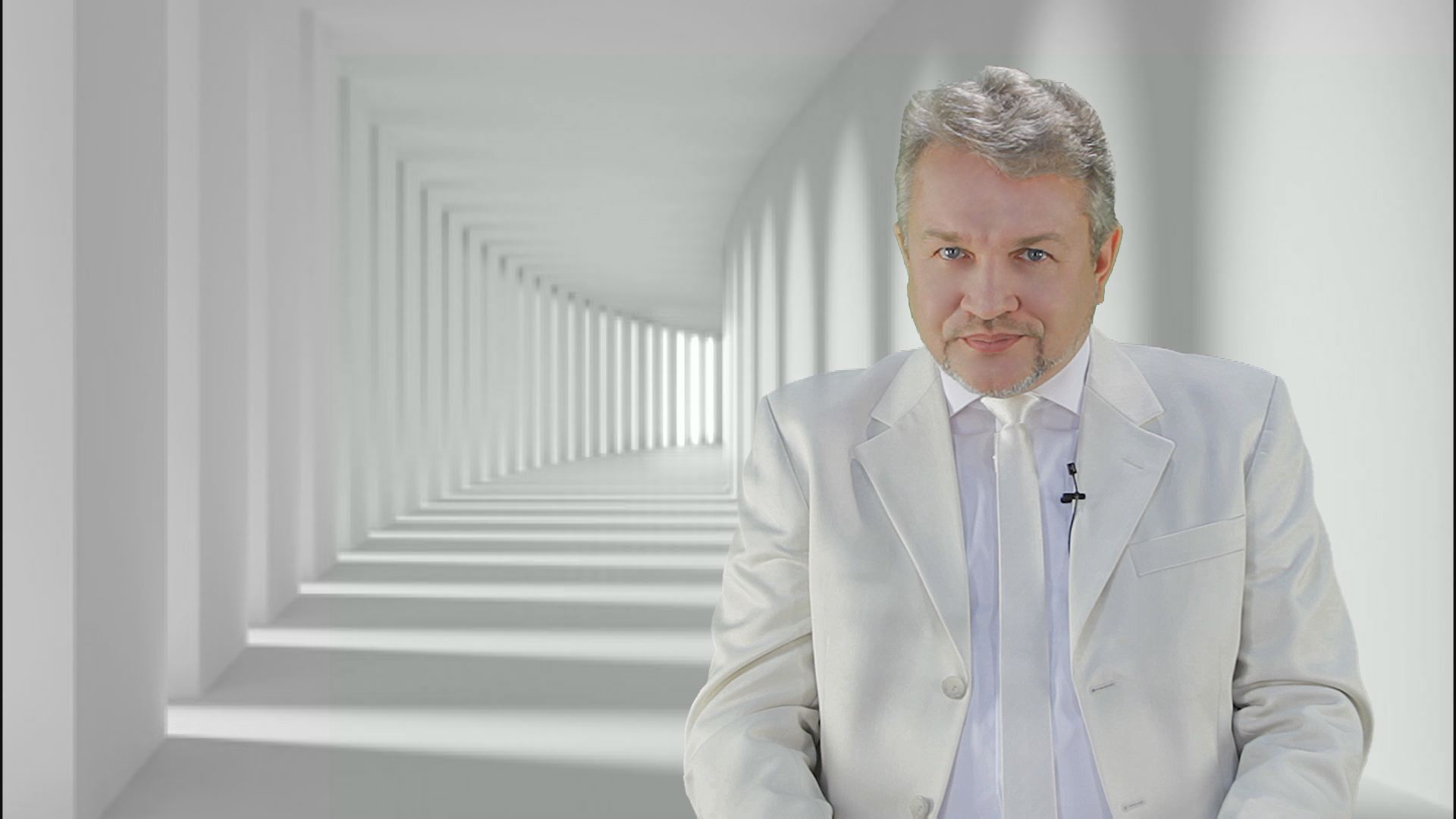 The brutal murder of a talented choreographer Ivan Parshagin in May 1997 stirred the provincial Syktyvkar. The witness of the murder was the dancer Andrey Merkuriev. Now he is the leading soloist of The Bolshoi Theatre of Russia. The tragic events were reflected in the film of the journalist and filmmaker Victor Terentev “PASS TO HEAVEN”.

This is not a criminal investigation but the investigation of the circumstances of the victim’s life in the atmosphere of the irrational fear of the same-sex love. This “Shakespearean passions” were raging on the stage of The Opera and Ballet Theatre of The Komi Republic (Russian Federation) and in the broadcast of The Komi National Television. It was 20 years ago. But nothing has changed. The algorithms of human relationships and archetypes are over time as the eternal art of dance.

The film involved the legend of Russian ballet – The People’s Artist of The USSR and Honorary Academician of The Paris Academy of Dancing Nikita Dolgushin.