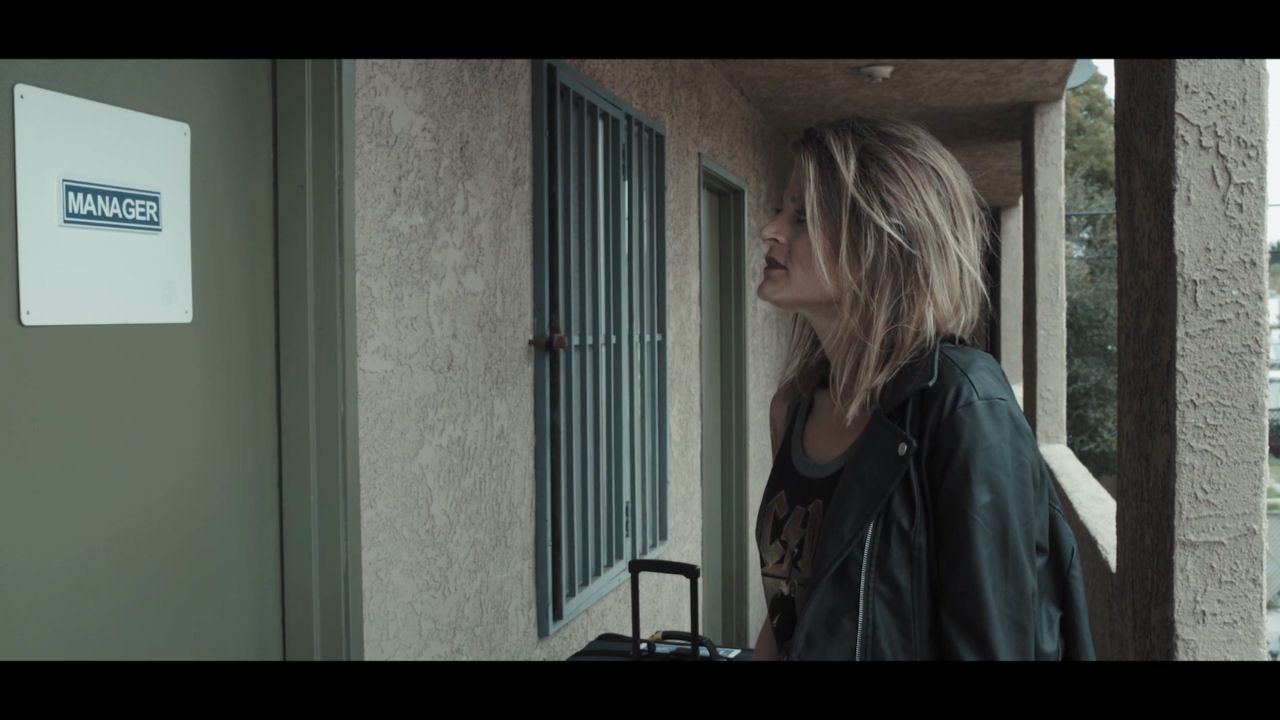 After discovering her fiancé’s infidelity, Jessica, a woman with split personality, finds herself evicted from her home with unpaid bills mounting. Now struggling with her other personality—Sonia—Jessica decides to run away to her parents. Sonia fights with Jessica to face reality and be free from depending on others. After a battle for control of their body, Jessica and Sonia come to term with each other. Jessica allows herself to be free and takes her first step towards fixing her problems.