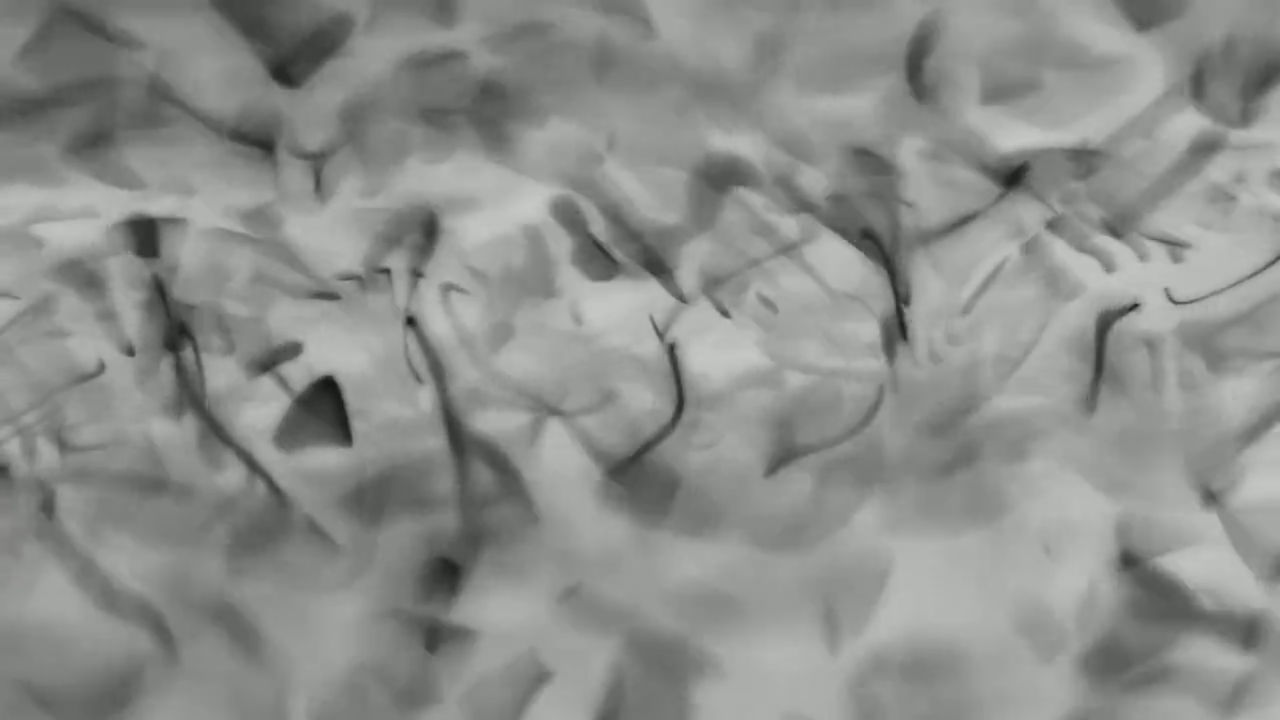 There is a connection between the surface of our skin and water in the cells of our bodies, and it is vibrating. “Recognition” invites you to experience a unified scale of sensation, and immerse in an intricate dance of music and visual motion. Exclusively in black in white, the gesture of the light on water turns reminiscent of pen and ink: the animation of our vibrational states by an imaginary hand.

Each movement is composed specifically for the visual motion of cymatic audio at the macro-photographic scale. All visuals are created from the sound exactly as heard, using my custom-built visual music instrument. The “Macro-Cymatic Instrument” is made of a cedar soundboard with a small reservoir carved into it holding a thin layer of water. It was fabricated at the Paul Dresher Ensemble Artist Residency in 2014. The work was composed, recorded, and edited in November 2015 at the Brush Creek Foundation for the Arts Residency, Wyoming.

This work has been performed with live video and sound at Artist’s Television Access and Land & Sea Gallery (CA), screened at Warehouse 1-10 as part of the Current’s New Media New Mexico Trail Exhibition, and Official Selection at the Staunton International Film Festival (VA).