Rendville: Across the Color Line 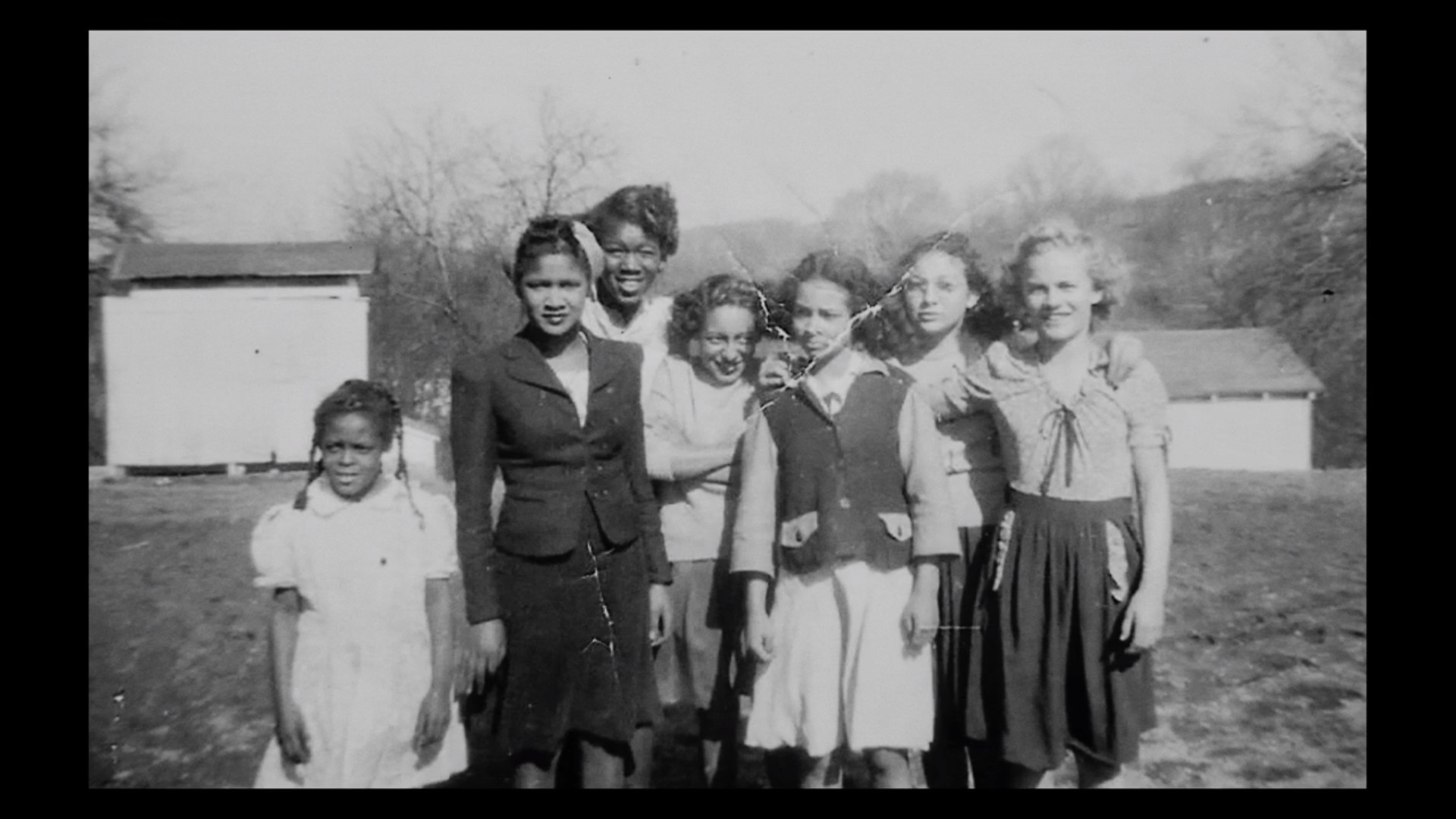 A new historical documentary running 18 minutes has been launched by Burr Beard, MFA student in Media Communication Arts at Ohio University. Under the tutelage of Professors Art Cromwell and Brian Plow, Beard completed this work during Spring Semester 2018.  The documentary looks at the racially integrated mining town in southern Perry County whose founder welcomed African American and white immigrants from some seven European countries based on their abilities to endure the work of late 19th Century coal-mining.  Rendville’s most illustrious miner, Richard L. Davis is chronicled through a new book by Dr. Frans Doppen, Richard L. Davis: The Color Line in Ohio Coal. The book provides the primary narrative source for the film, and Doppens is one of the primary participants interviewed on camera.  Members of the Rendville Historical Preservation Society who grew up in Rendville in the 1950’s and 60’s were interviewed, including Jerry Jackson, Janis Ivory and Harry Ivory.  John Winnenberg, who grew up in Corning, is also interviewed, and provides historical context about the mining community in its heyday, and the demise of the coal industry in Southeast Ohio, including Rendville, now the smallest incorporated town in Ohio with 38 residents.  Information from Ivan Tribe’s publication Little Cities of The Black Diamonds, Urban Development in the Hocking Valley Coalfields, 1870-1900, is visualized through information graphics thought the film. Professor John Grimwade was particularly helpful in this regard.  Beard completed the writing, editing and narration for the film, as well as directing and producing. Media Arts PhD student, Franklyn Charles was Director of Photography. Jan Hamilton and Devilish Merry provided the music.  Thanks to all of the board members of the Rendville Historical Preservation Society for provision of photographs and creative direction, including Frans Doppen, Jerry Jackson, Harry Ivory, Janis Ivory, and John Winnenberg.