Return To Rivne: A Holocaust Story 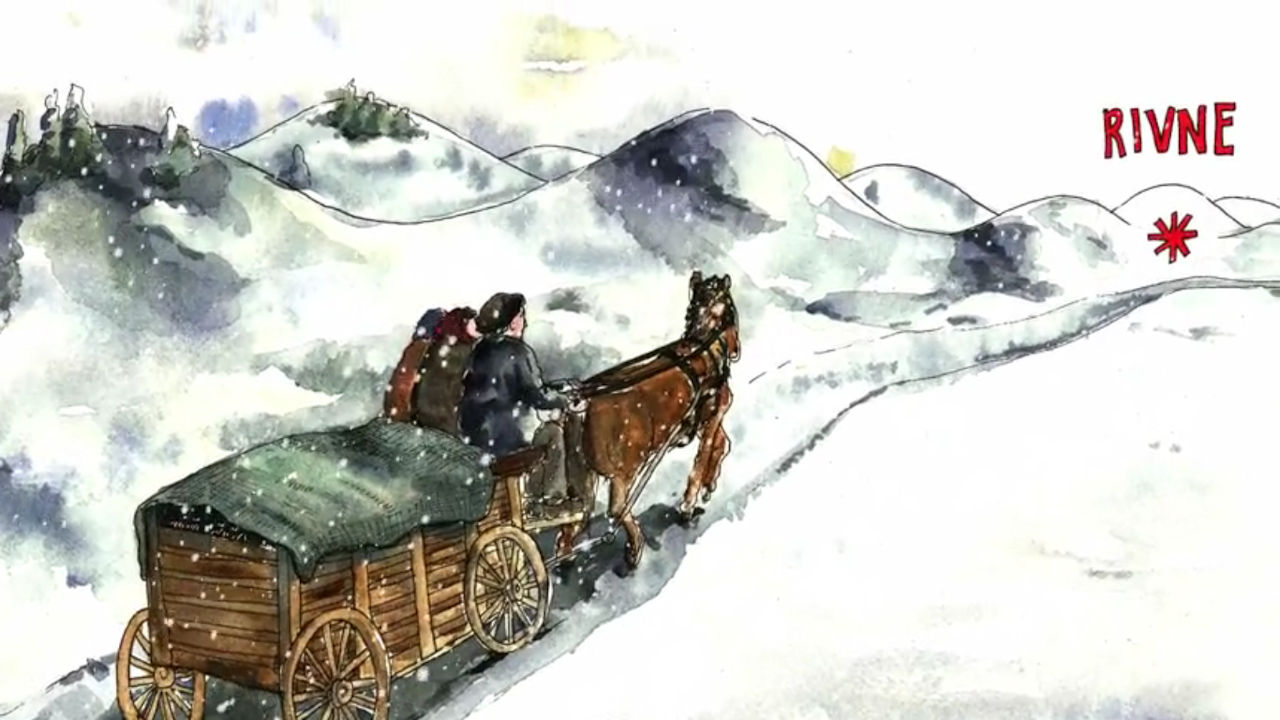 Shelly Weiner and Raya Kizhnerman live in Greensboro, NC. But these two kindly grandmothers were born in the bustling city of Rivne—then in Poland, now in Ukraine. In 1941 20,000 Jews lived in Rivne, but when the German Wehrmacht and the Waffen SS stormed into town, they planned on murdering every Jew they could find. How Shelly and Raya survived the massacre is a story they tell themselves, not long after they visited Rivne in 2013.