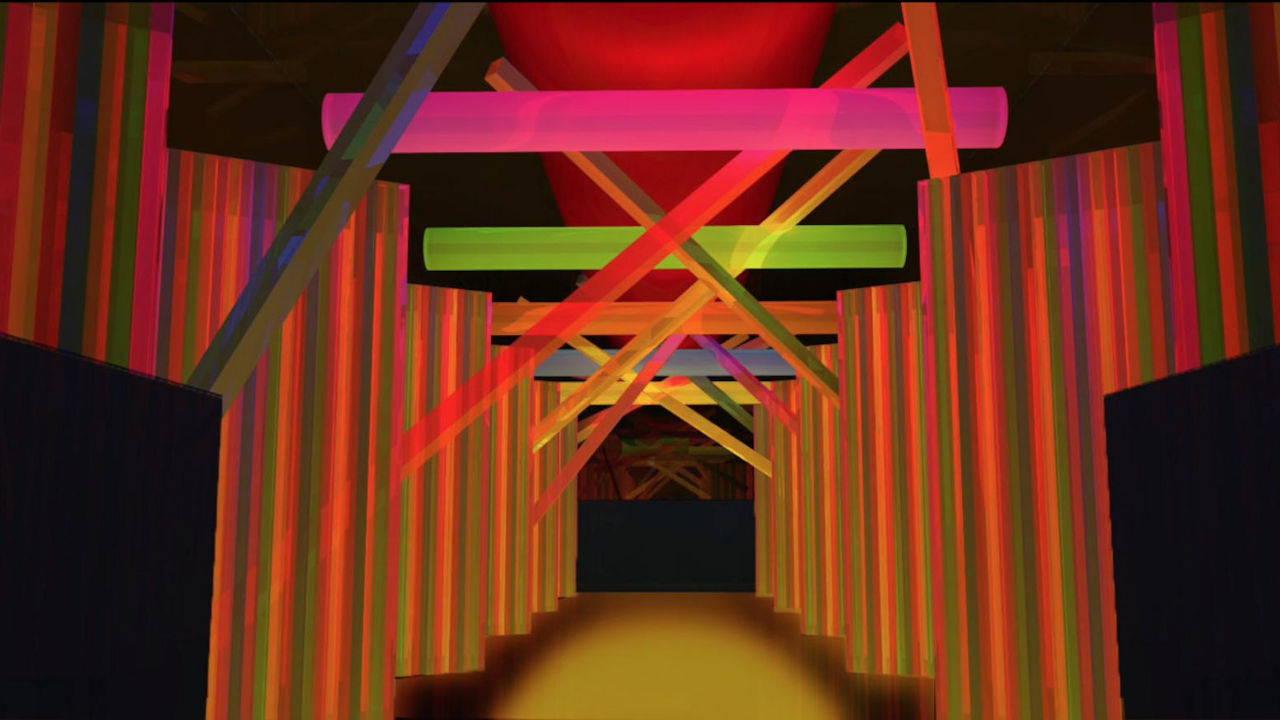 RIDING THE OX A 12th Century Zen Parable. An experience evoking an altered state, a place where I can’t alight, a place where everything is something else, a place that is hidden from view but contains all that is real. I found that not all things are as they initially seem and that my first take on what is real is often mistaken. When I open my eyes I see what is usually agreed upon as reality. I feel that there is something going on beyond this, something that is invisible, beneath the surface, but no less real. It is palpable, kind of like an iceberg which is 90% hidden from view. The unseen is the greater part of reality. The camera’s ability to capture that which lies on the surface is the least of its capabilities. I strive to capture that which is alluded to, beneath the surface, invisible and yet, to me, more real than that which is seen. This film, Riding the Ox, strives to evoke this.

Nightmares Come True (Nothing to Hide)

Another Day in Paradise