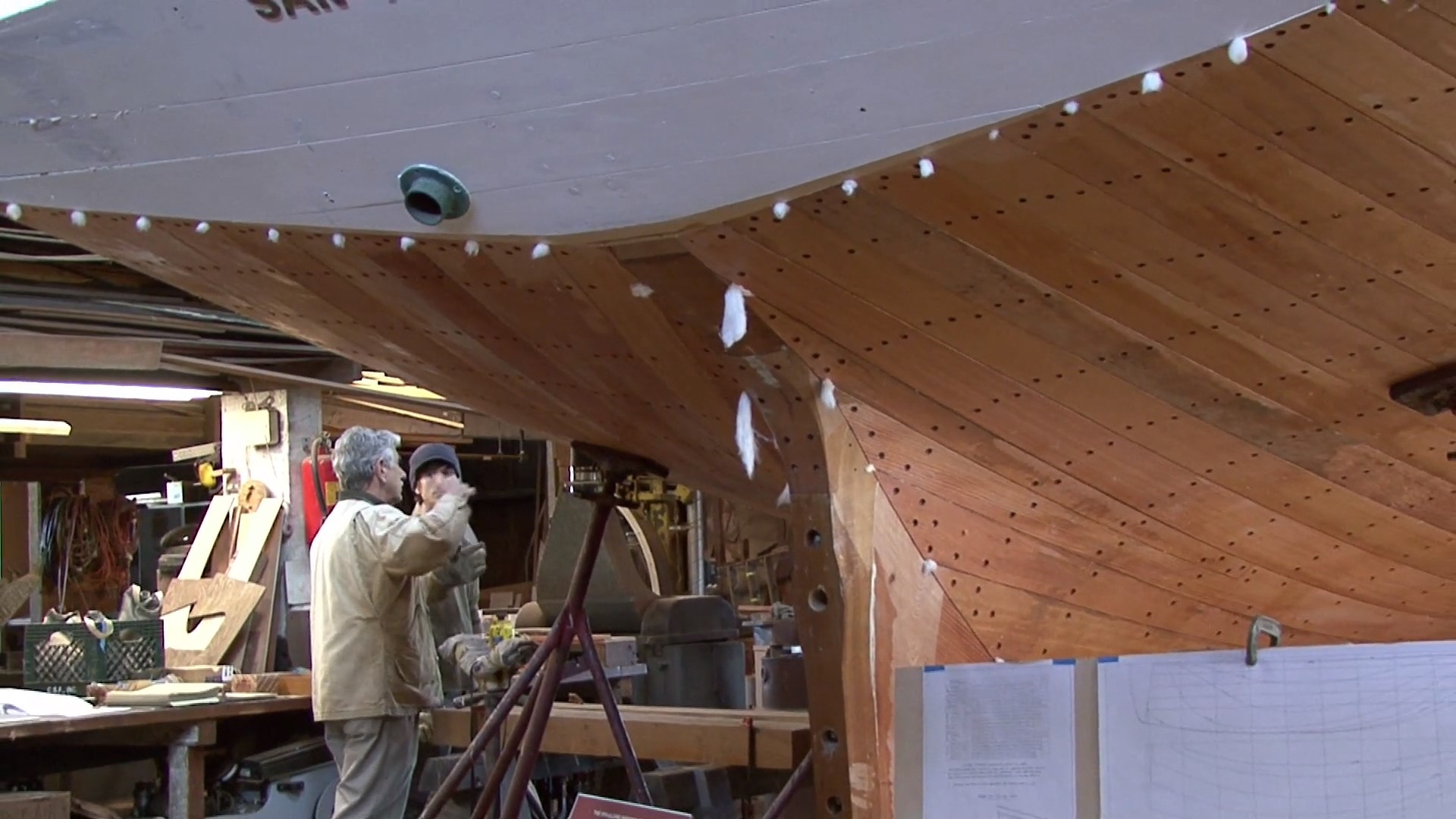 Sailor, Sufi, Spy is a documentary portrait of Robert Darr a teacher of traditional wooden boat building and of traditional Sufi spirituality in Northern California. As he restores the Freda, the oldest wooden sailboat on the West coast, he reflects on the intersections between art, beauty, adventure, and spirituality.