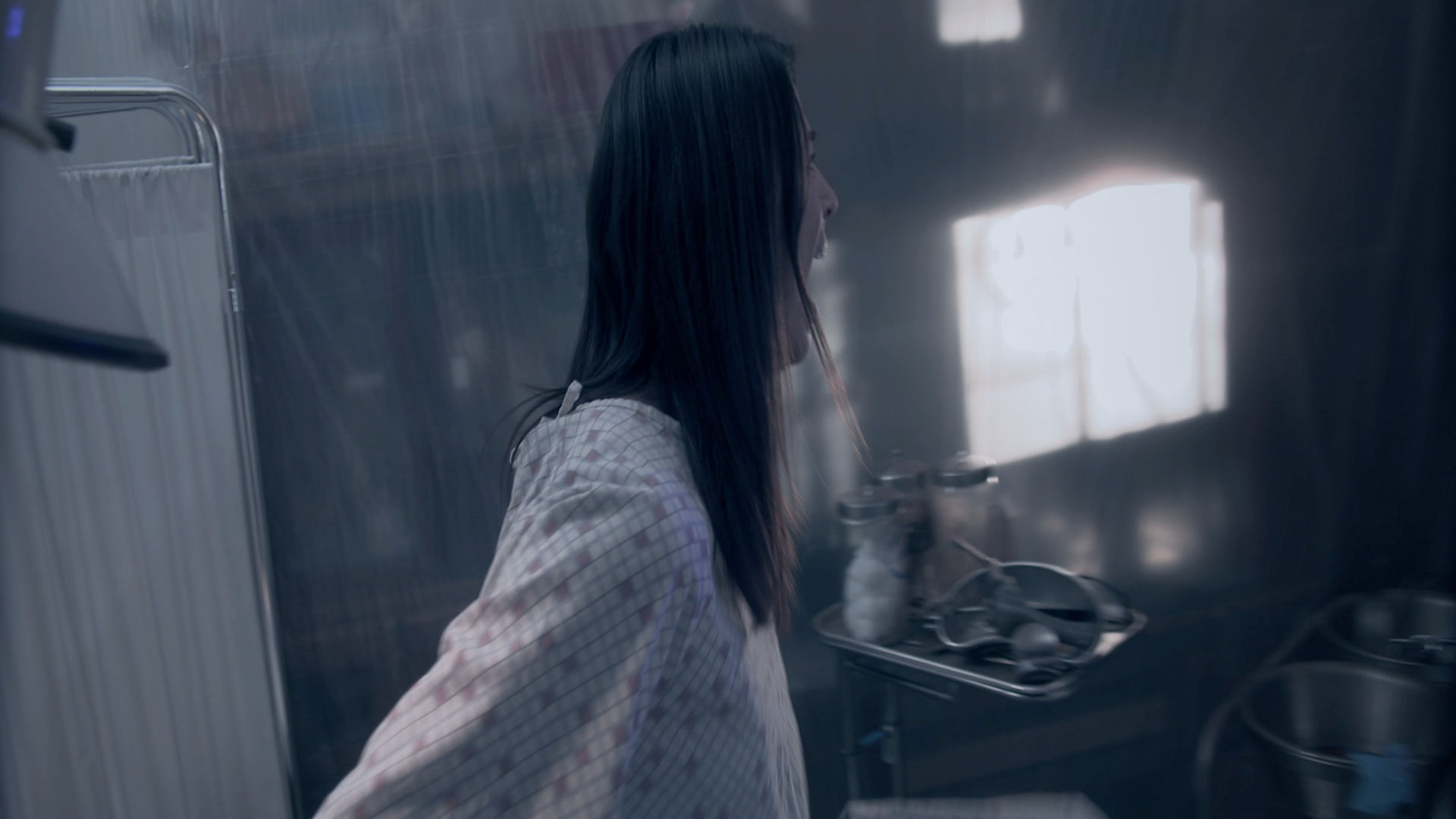 The near future. Roe v. Wade has been overturned. Abortion is illegal in America. DANIEL McCAFFREY, a U.S. Reproductive Services Administration agent, spends his days busting shadow clinics and street dealers that peddle the abortion drug M. When Daniel’s ex-girlfriend MARINA RUIZ re-enters his life, pregnant and desperate for his help, he is forced to question the system he vigilantly upholds—and make an impossible decision between his beliefs and helping the woman he still loves.