Scenes from An Epoch 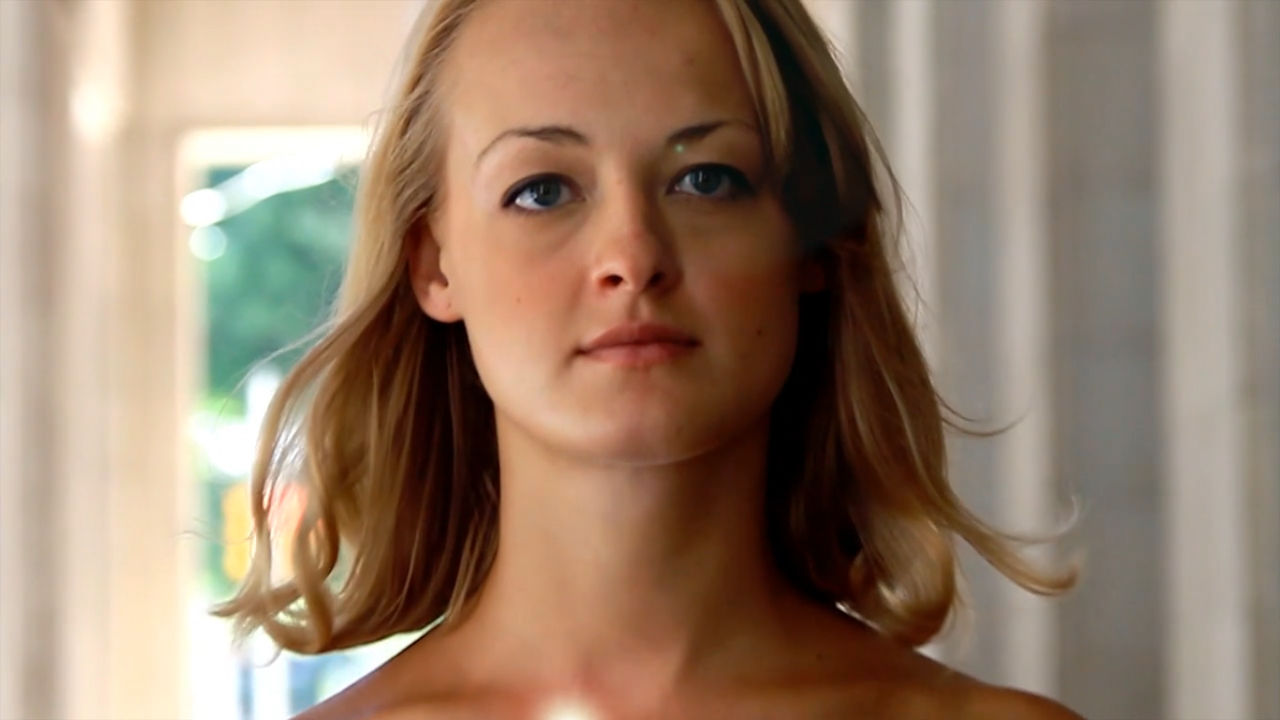 Claire sees elevens everywhere after breaking up with boyfriend Paul. Julian takes an ill-fated journey to find Saskia. Jason laments his career path, from new age inter-net guru to corrupt politician. These threads intersect and overlap in this ensemble drama that is as large as life itself.