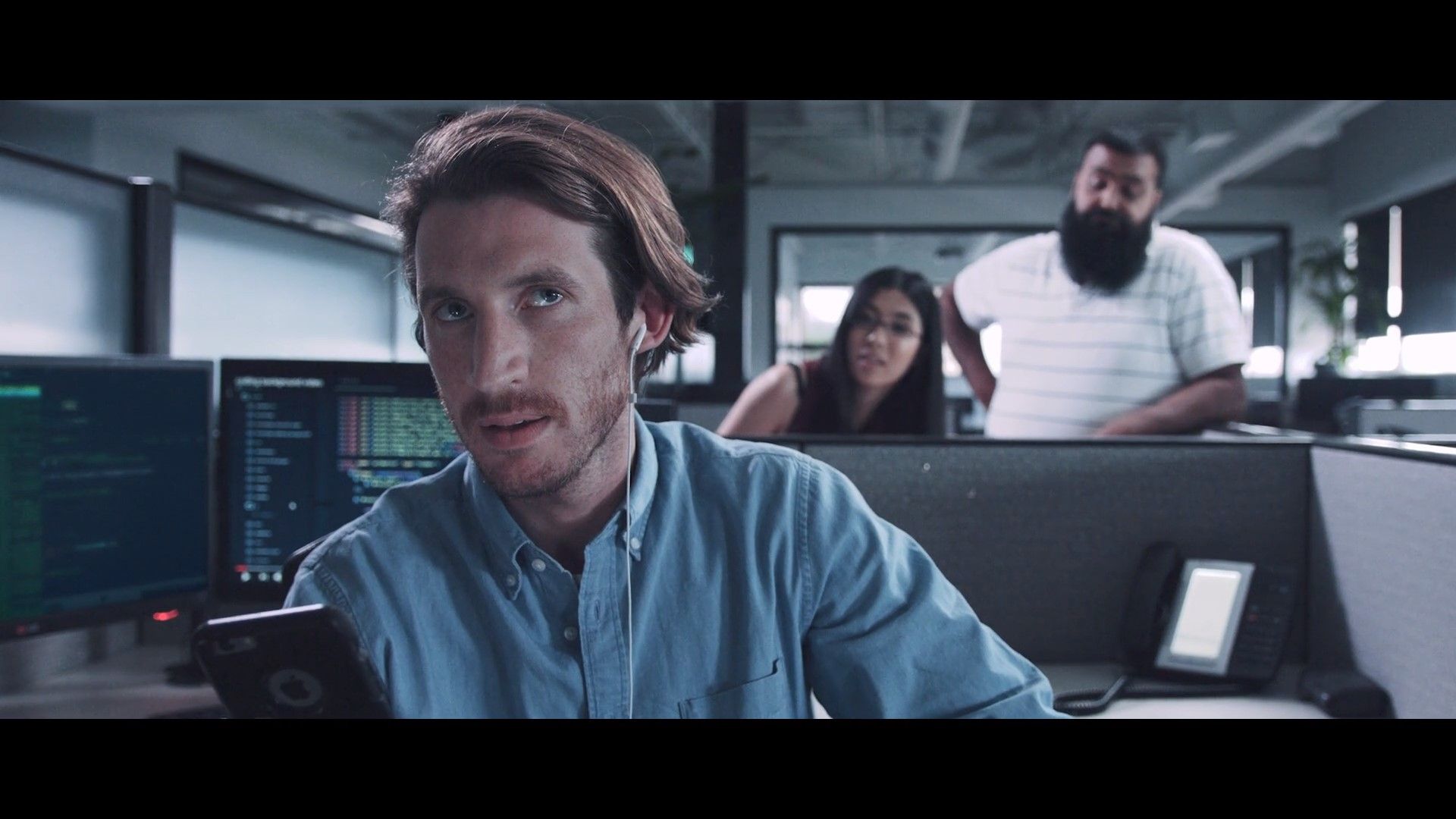 Chad is a lonely programmer at a massive tech company, and he has been selected as the first person to beta test the company’s new app. The app, called ’Short Burst’, is an incredible feat of technology. It allows its user to send voice memos to themselves in the near past. Forget to bring your lunch to work? Take a wrong turn on the highway? Regret not talking to that cute stranger on the subway? Chad’s future self is there to correct life’s little mistakes. The ease and convenience of the Short Burst app changes Chad’s life for the better, but also for the worse — much worse. Chad’s past, present, and future selves are affected by Short Burst in ways no one could’ve predicted.