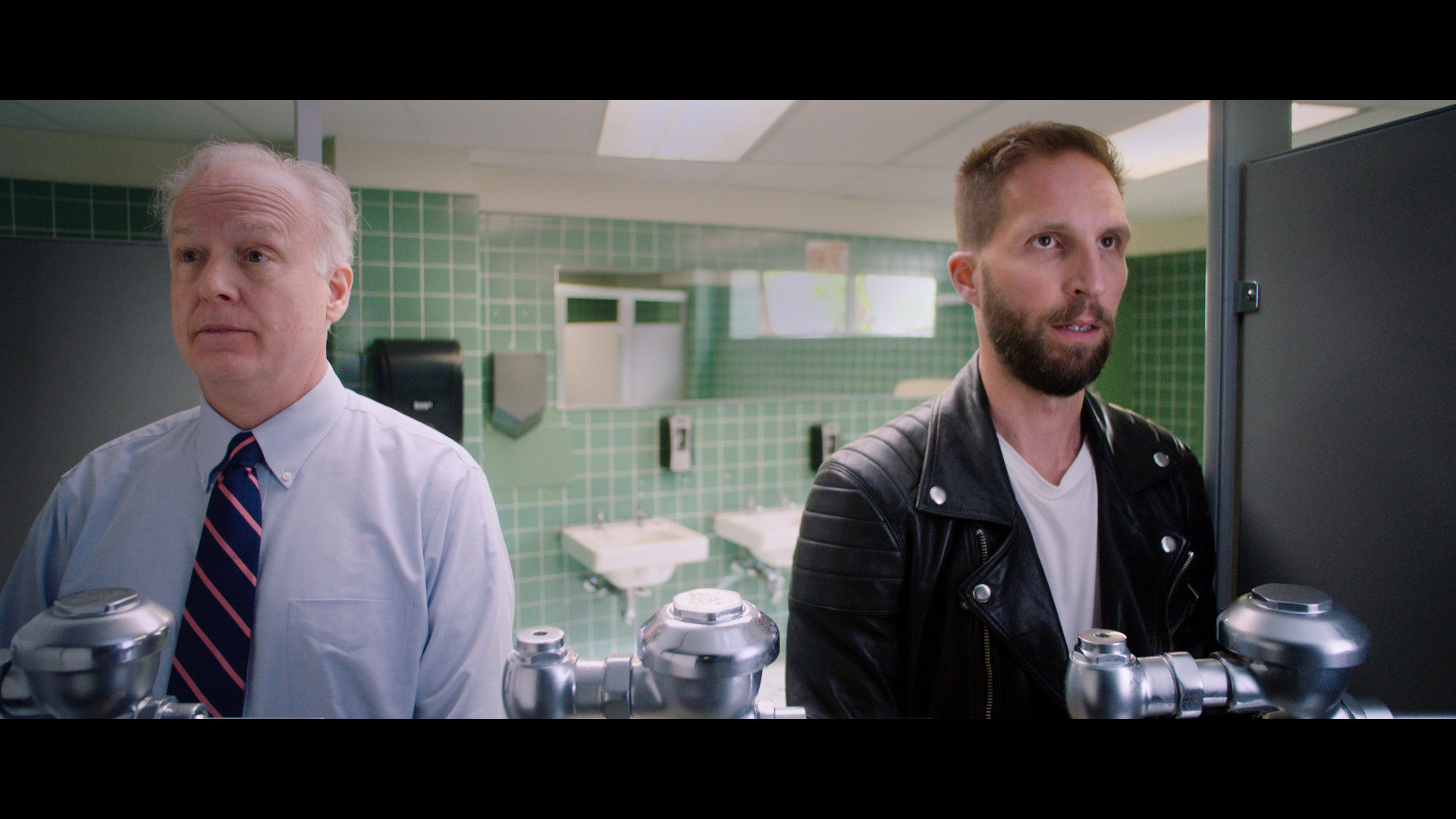 Two strangers (2016 Tony winner Reed Birney and newcomer Blake DeLong) bring the laughs as they confront and resolve one of the most insidious scourges afflicting mankind – while standing at public urinals with their willies out. The first film by ubiquitous character actor Fredric Lehne.

Once Upon A Dream