St. Mary of the Isle: A Century by the Sea 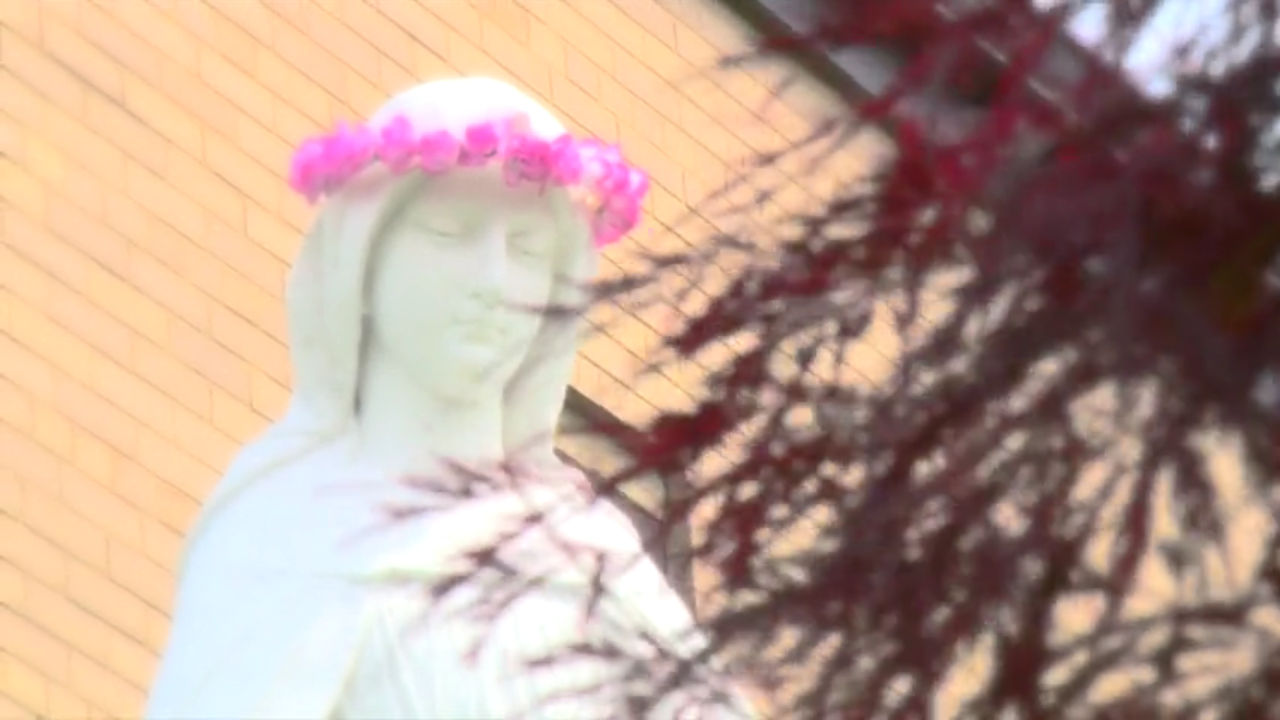 This film focuses on St. Mary of the Isle Church in Long Beach, New York as it celebrates it’s 100th year. A brief history of the past century of the church’s existence is highlighted. Interviews of current and past parishioners, the youth minister, and the pastor are included as they discuss their experiences of St. Mary of the Isle.

Jesus Alive Again: from the Last Supper to the Ascension