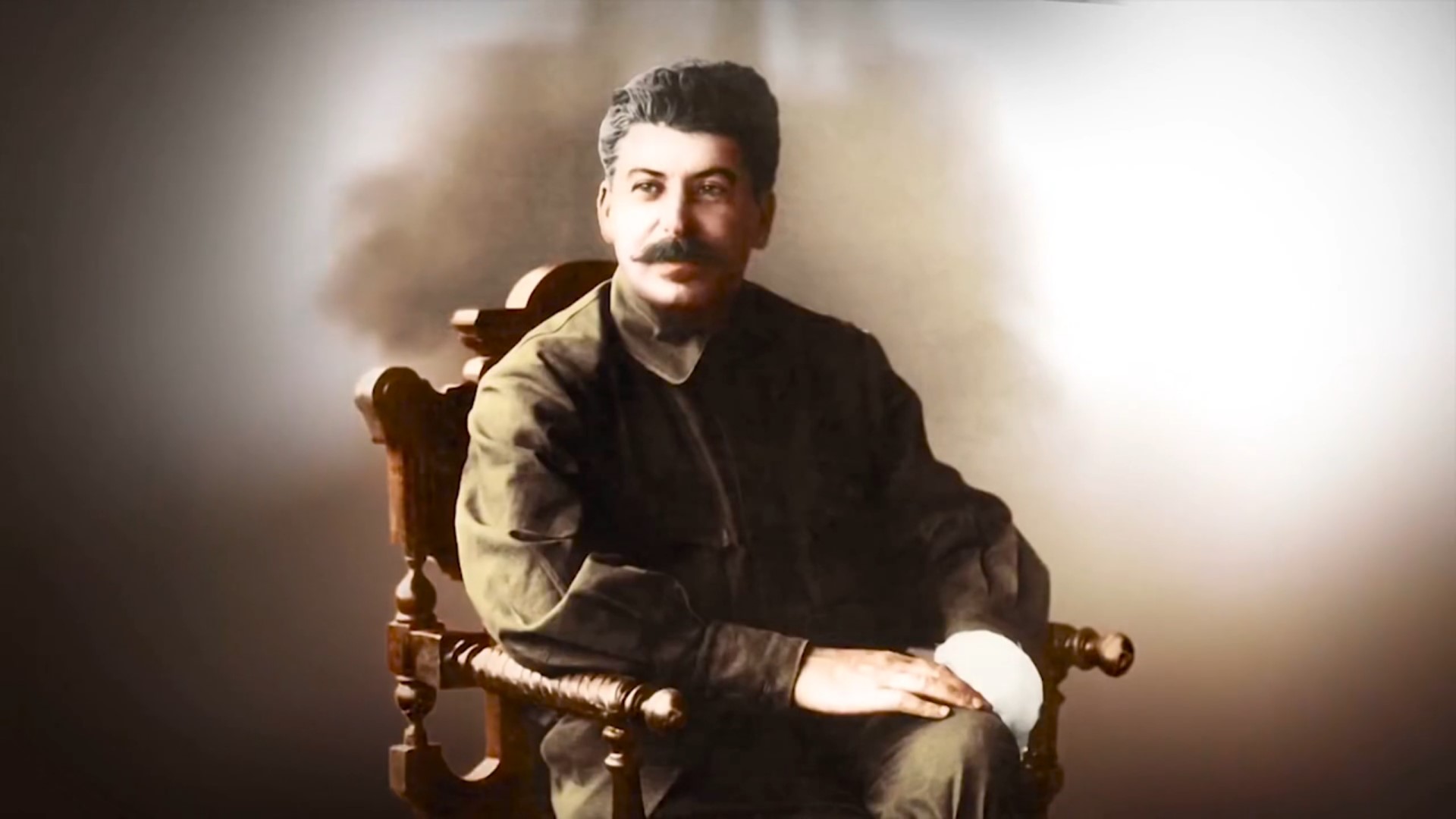 “Stalin’s dark past” documentary is shot based on real stories from archives. Bolsheviks of Stalin were gathering money from banks in Tbilisi, Baku, Baku’s oil millionaires each month, and the Nobel brothers were one of those millionaires. Stalin was captured by Tsardom guardians 7 times, he managed to run out of jail in Siberia. In some archives, I found out that he cooperated with a Tsar guardian.

History knows Stalin as a ruthless ruler, an enemy of capitalism, reason for the death of thousands of people. Stalin’s mother wanted to see him as a religious figure. But destiny made him not a religious figure, the biggest dictator of a huge imperial country.

All events shown in this movie are part of history, viewers will learn and take advantage a lot from this documentary, we gathered information for 30 years from archives.

We made this movie based on materials collected from archives for 20 years, it resembles a history book. The ones who select this movie will be grateful because everybody will learn and enjoy.