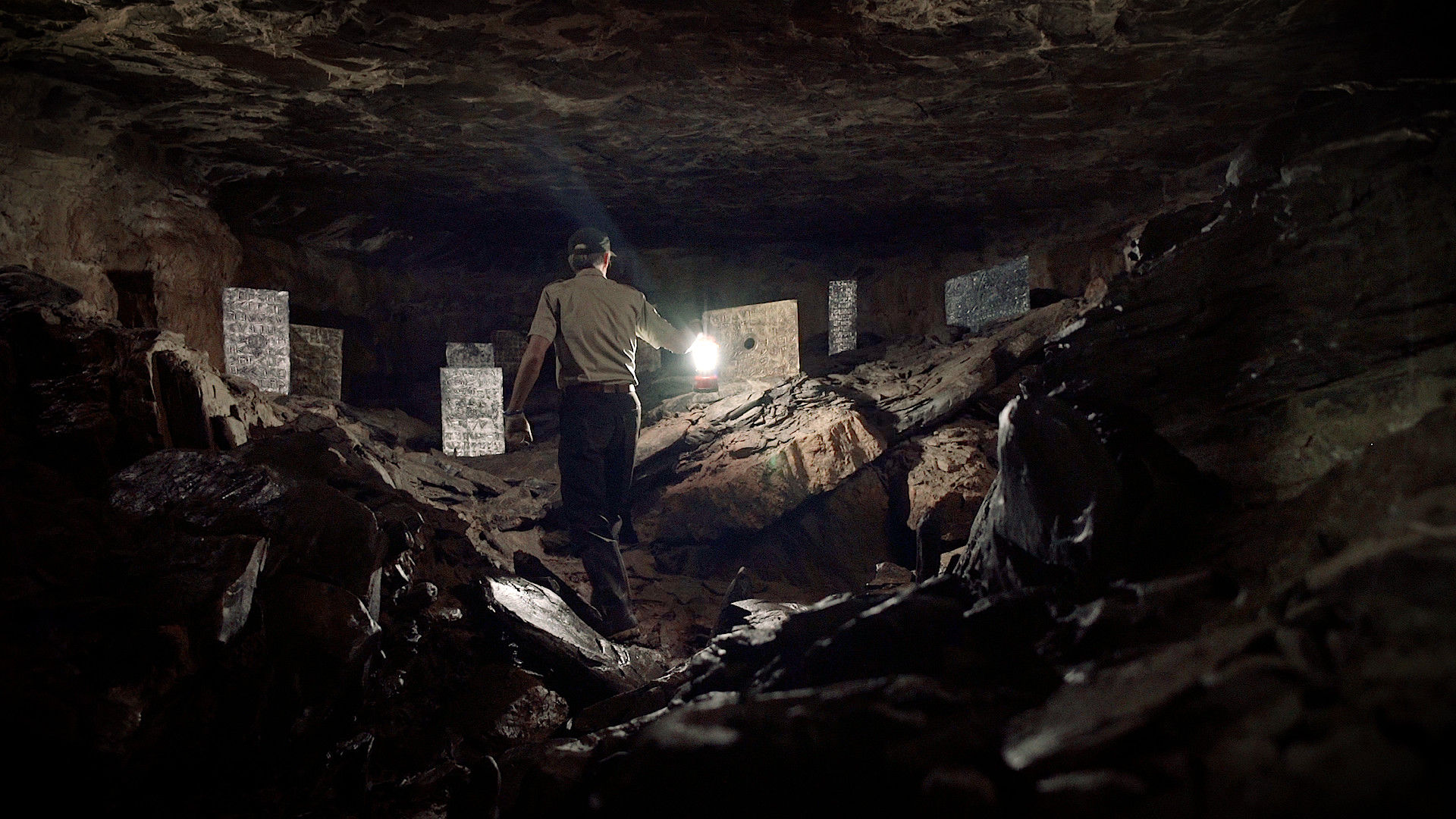 July, 1976. For one month and a half, an impressive scientific and military enterprise takes place in Ecuador under the auspices of the British and Ecuadorian governments. It purports to explore Tayos, a legendary cave in the Amazon forest, nd has among its ranks Neil Armstrong, the first man to set foot on the Moon. After reaching into space, the astronaut wants to be among the first men to delve into the mysteries of the subterranean world.  Tayos Cave has awoken the interest of many adventurers since 1969, when Hungarian Janos Moricz claimed to have discovered in its depths a metallic library containing mankind’s true history, as well as the scientific knowledge of an extinguished civilization. Ever since, the cave has been the epicenter of numerous legends and archeological claims. Yet, for scientists, it remains a superb work of nature with hidden secrets still to be unveiled.  German geologist Theofilos Toulkeridis is one of those scientists. He is decided to explore the cave and put an end to what he considers endless tales about the origin of its extraordinary formations. But he is not the only one with interests at stake. Rafael Calderon, who has been in Tayos already five times and claims to have had encounters there with beings from other worlds, is prepared to proof there is more to the cave than scientists are willing to admit.  Who will prevail in their claims? In the darkness of the subterranean world, where narrow galleries lead to fabulous halls and unexpected discoveries, we may learn about ourselves as much as about the cave that prompted the search in the first place.

The Art Of Aping

In Search of Devaki