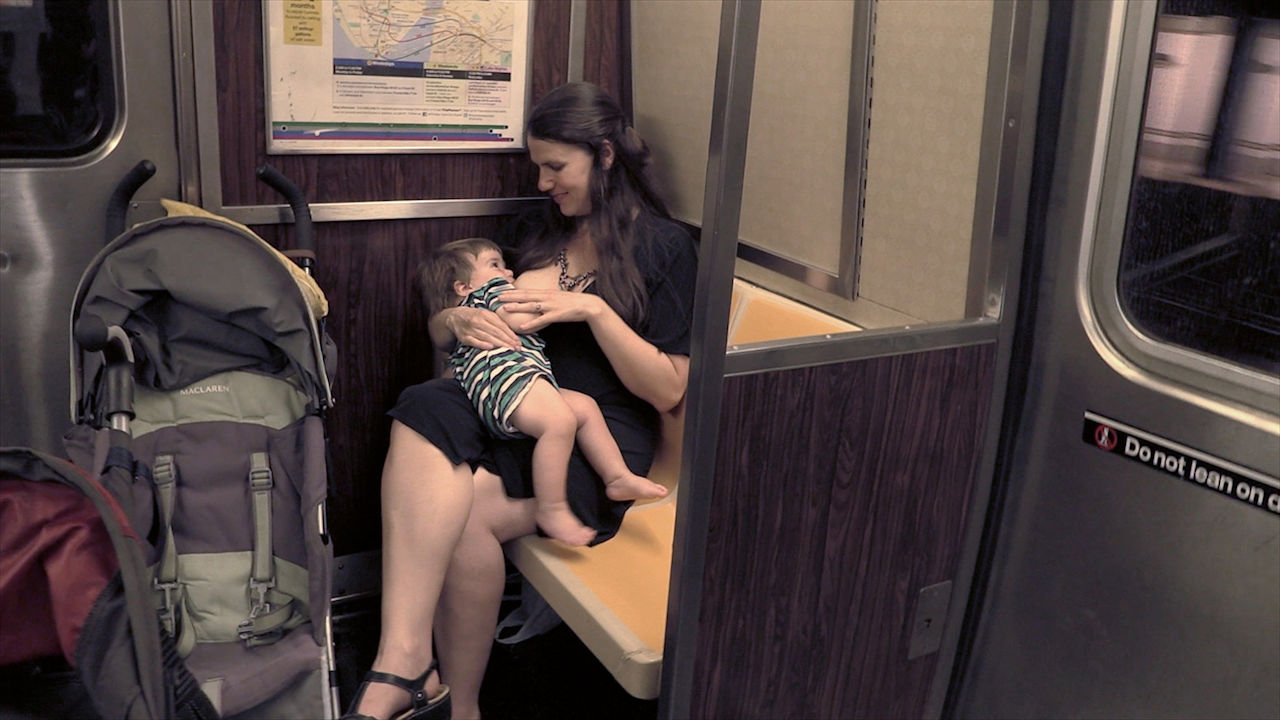 In Teta, Alexandra Hidalgo tells the story of her journey nursing her youngest son, Santiago, for twenty-two months. Teta uses Hidalgo’s narration and the footage shot by her husband to portray the ups and downs of nursing a baby as a working mother of two. As the film shows Santiago go from his first nursing session minutes after being born to his last as a walking and talking toddler, Teta illustrates the transcendent emotional bond created by nursing, not only between mother and child but between all members of the family.