The Art Of Aping 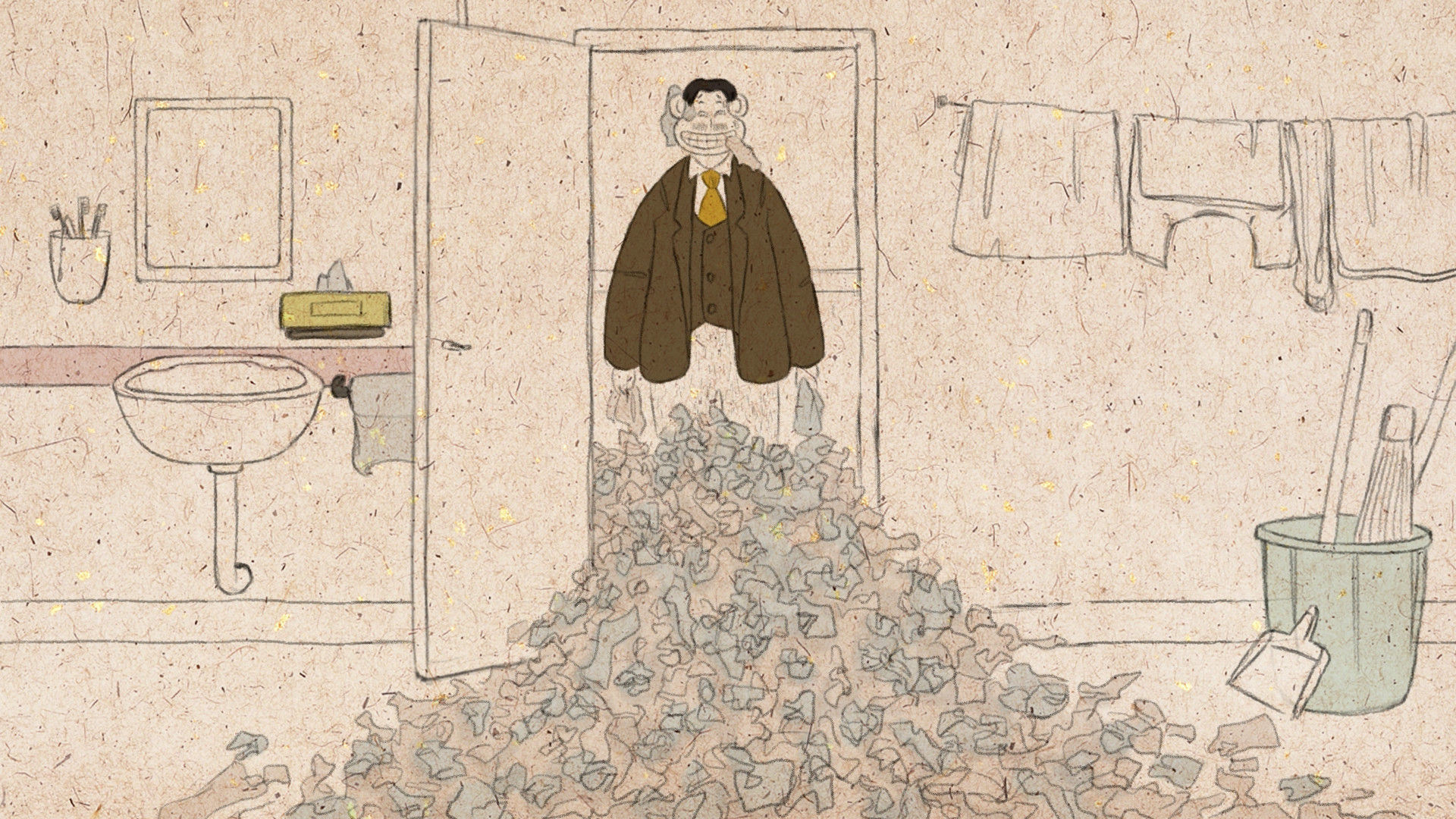 Colonization, imperialization,  and globalization have left a deep Western imprint on us, Indians. While undermining our age-old methods, we have developed the mentality of following the West without thinking. The film talks about how Indians, today, are blindly copying from the West, aspiring to dissolve all the cultural and lifestyle differences between us and them and satirically highlights that how the simplest of the jobs, such as dressing, eating, defecating, etc., are no longer done the Indian way. The film also showcases the vainness of our choices and underlines how the Indian methods are not considered ‘cool’ anymore. We are slowly making our lifestyles a carbon copy of theirs without considering its practicality in terms of our resources, climate, culture, and traditions.  To put the point across distinctly, the film measures the ‘ape-ness’ in an Indian man using an ape-meter. Monkeys and apes have this peculiar habit of mimicking others. The film draws the same characteristic in the protagonist, who is an Indian, by putting him into everyday jobs alongside an American man. The film aims at sensitizing the audience that everything from the West might not be the best for the Indians and that some of these choices are better when avoided.