The Call To Rise Free 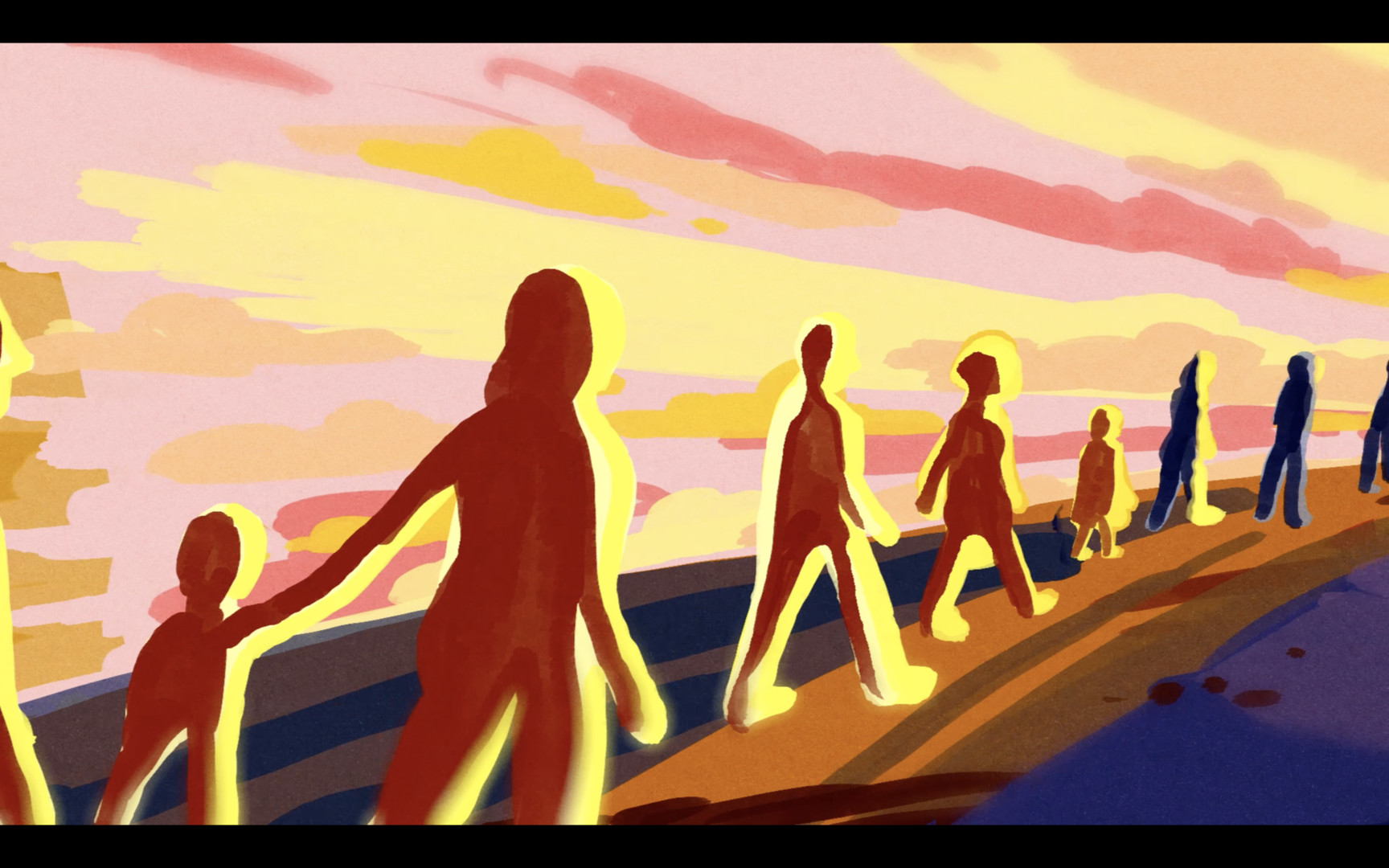 The Call To Rise Free is a 1-minute animated short created and produced by The Rise Free Trust. The Call to Rise Free can be viewed as a secular prayer that incorporates Enlightenment values including reason and freedom. Together these ideals have increased human flourishing, but their existence is not guaranteed. They have been extinguished in many places and times in the past, and are threatened in the present. The Call to Rise Free encourages action, and recognizes that freedom is not free: we must fight for it. The Call to Rise Free has won two IndieFEST Film Awards of Merit in the Animation and Social Justice categories. The Rise Free Trust was founded to defend and spread the ideals of the Enlightenment: reason, scientific method, justice, separation of government from religion, freedom of thought and expression, and reliance on facts in examining the world and making decisions.

One Day in the Life of Eddy