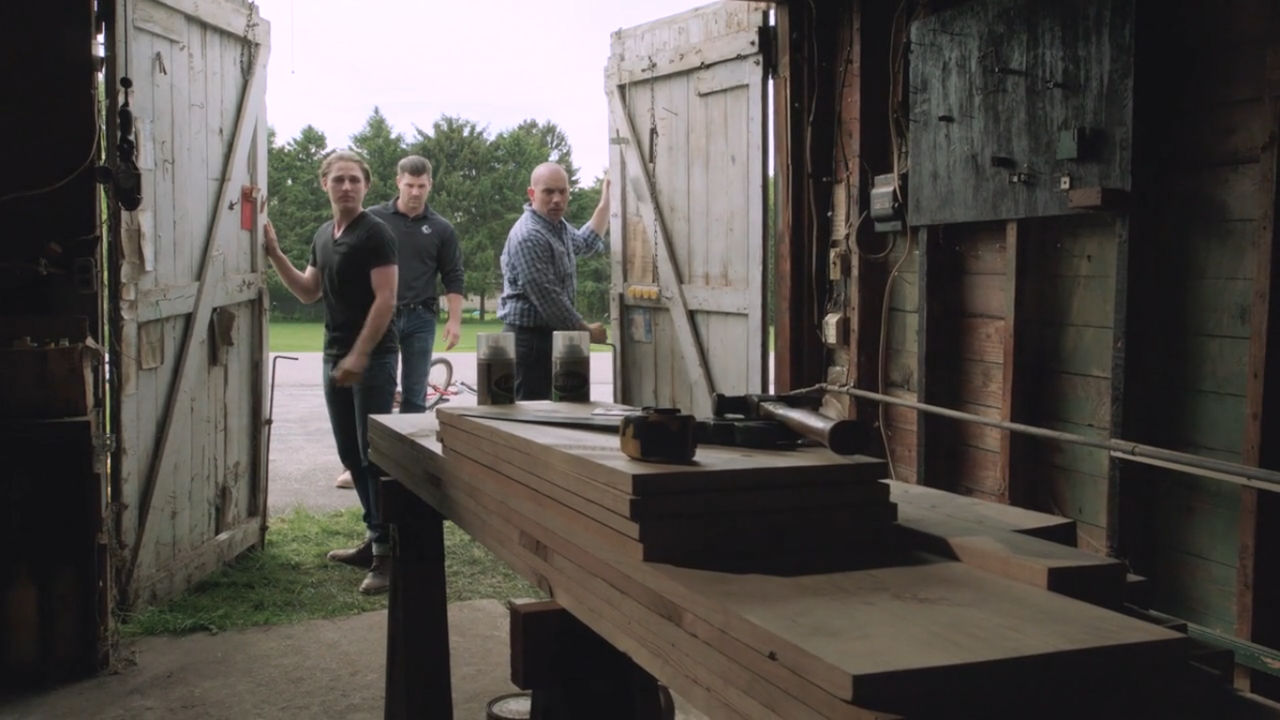 Three estranged brothers receive word that their wealthy, powerful father has died. He left them everything in his will, but under one condition: they return to their childhood home and build his casket from scratch, together. Under the supervision of their father’s unorthodox lawyer, the brothers must put their differences aside, bury their past and remember what brotherhood is all about.