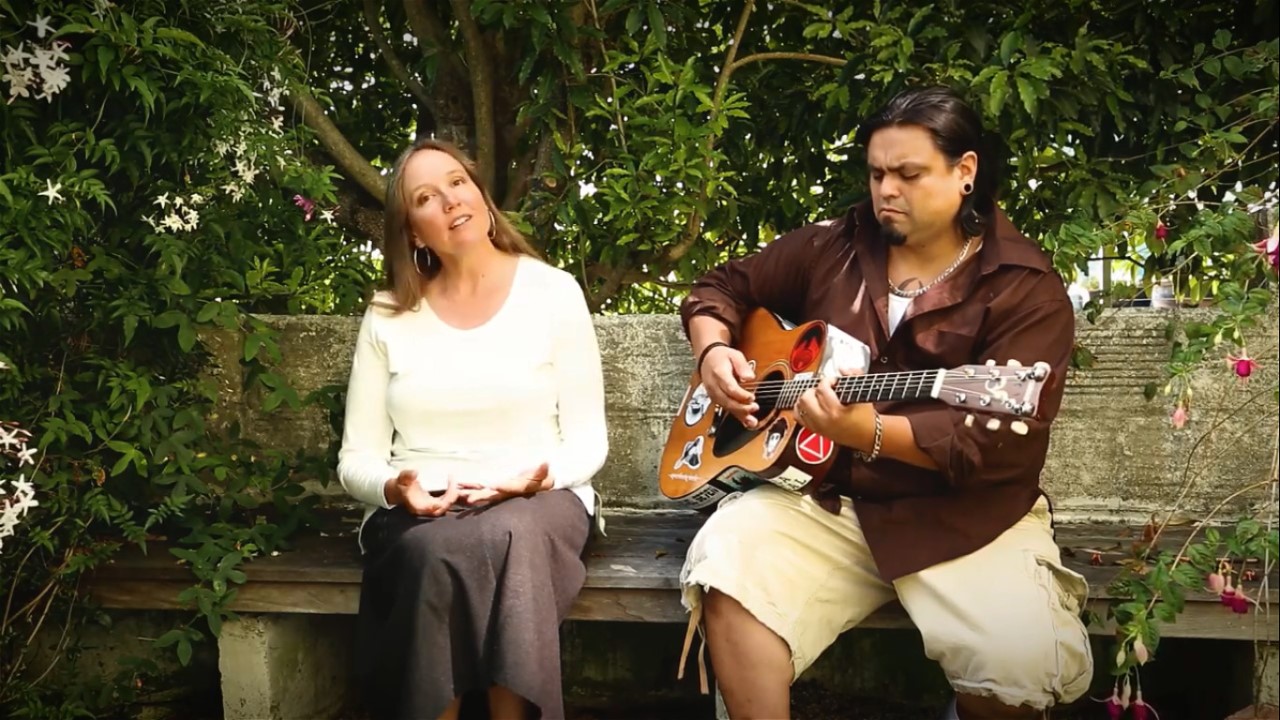 An experimental short film in which poet Barbara West collaborates with guitarist Lonnie Ayala to imagine Joseph’s reaction to the news that Mary, his betrothed, is pregnant. Speaks to anyone who has learned to love outside the confines of biological lineage, or who has realized the joy of accepting what we cannot understand.