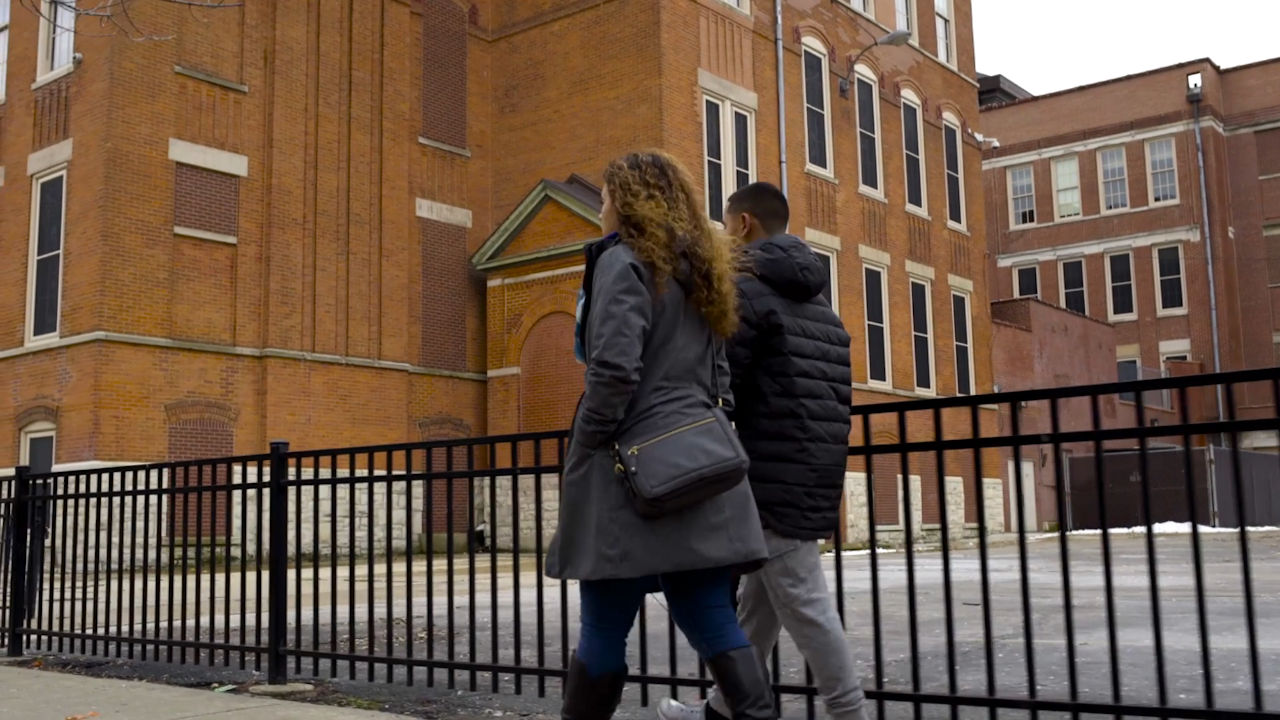 Systemic violence has resulted in 784 homicides in Chicago in 2016. Violence has become the norm for many residents, leaving a bleak future. This film explores how arts programs provide an alternative. Through the story of 13-year-old Jalen, we enter into the world of spoken word, performance, and activism. Jalen and his peers are traversing every imaginable boundary, creating a hopeful future. By using poetry as a vehicle for change, these young people learn to pick up the tools of creation, rather than destruction. Alumni like Chance the Rapper are returning to Chicago, and contributing to these efforts, by using arts to change the public discourse. Without hope, there can be no change.

This Modern Man Is Beat