The Cuckoo in the Clock 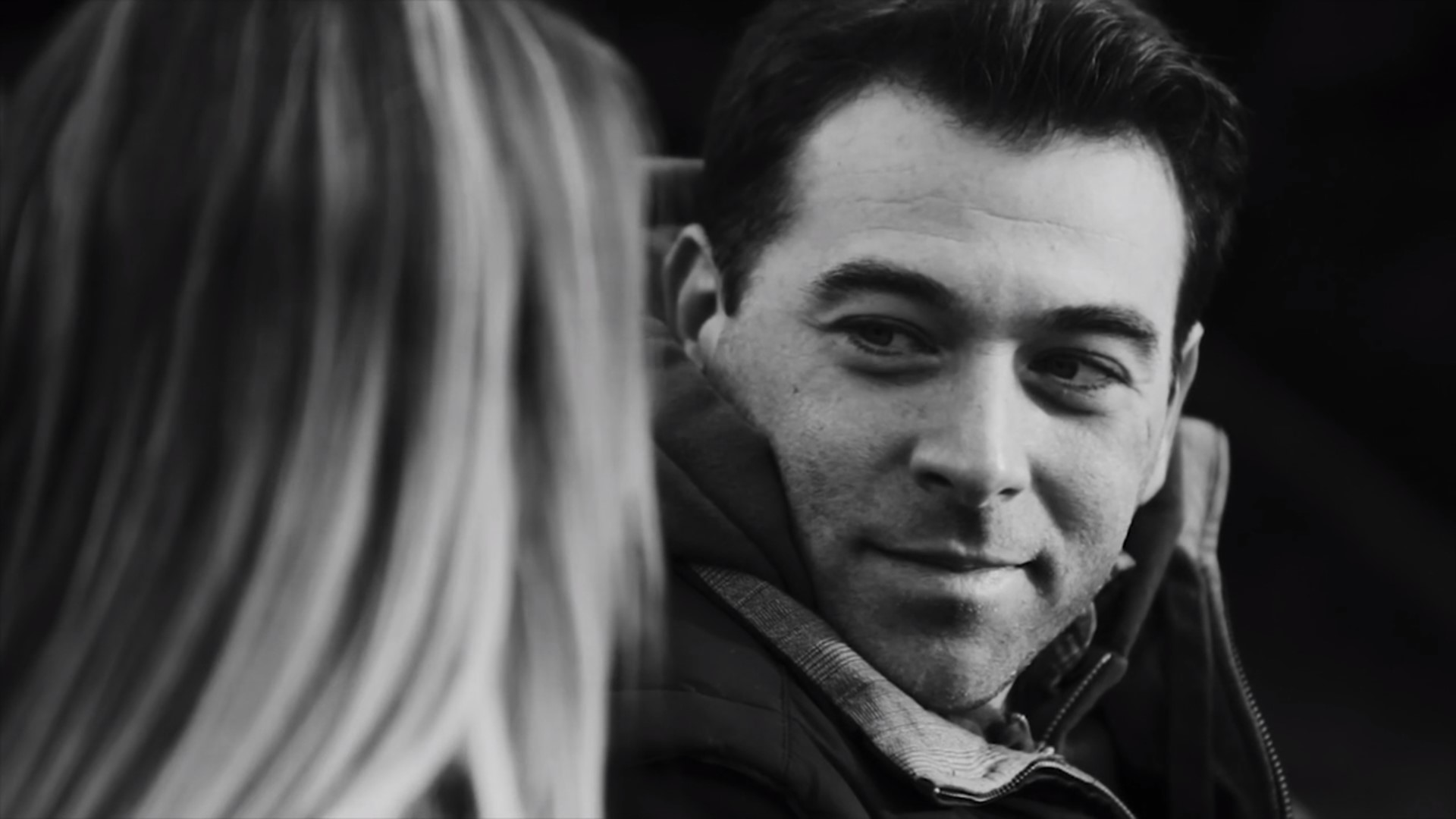 Eve and Lara are two desperate lovers who are on the run after Lara killed Eve’s abusive, drug-dealing boyfriend and stole his money. They eventually take refuge in what appears to be an abandoned home deep in the woods. They soon encounter Nick, the handsome and charming caretaker who offers them sanctuary. The situation quickly descends, however, into a dangerous three-way dance of temptation and jealousy until a terrifying secret is revealed that threatens to destroy Lara and Eve unless they can find a way to escape the hell that they have created for themselves.