The Darknet. A Journey into The Digital Underworld. 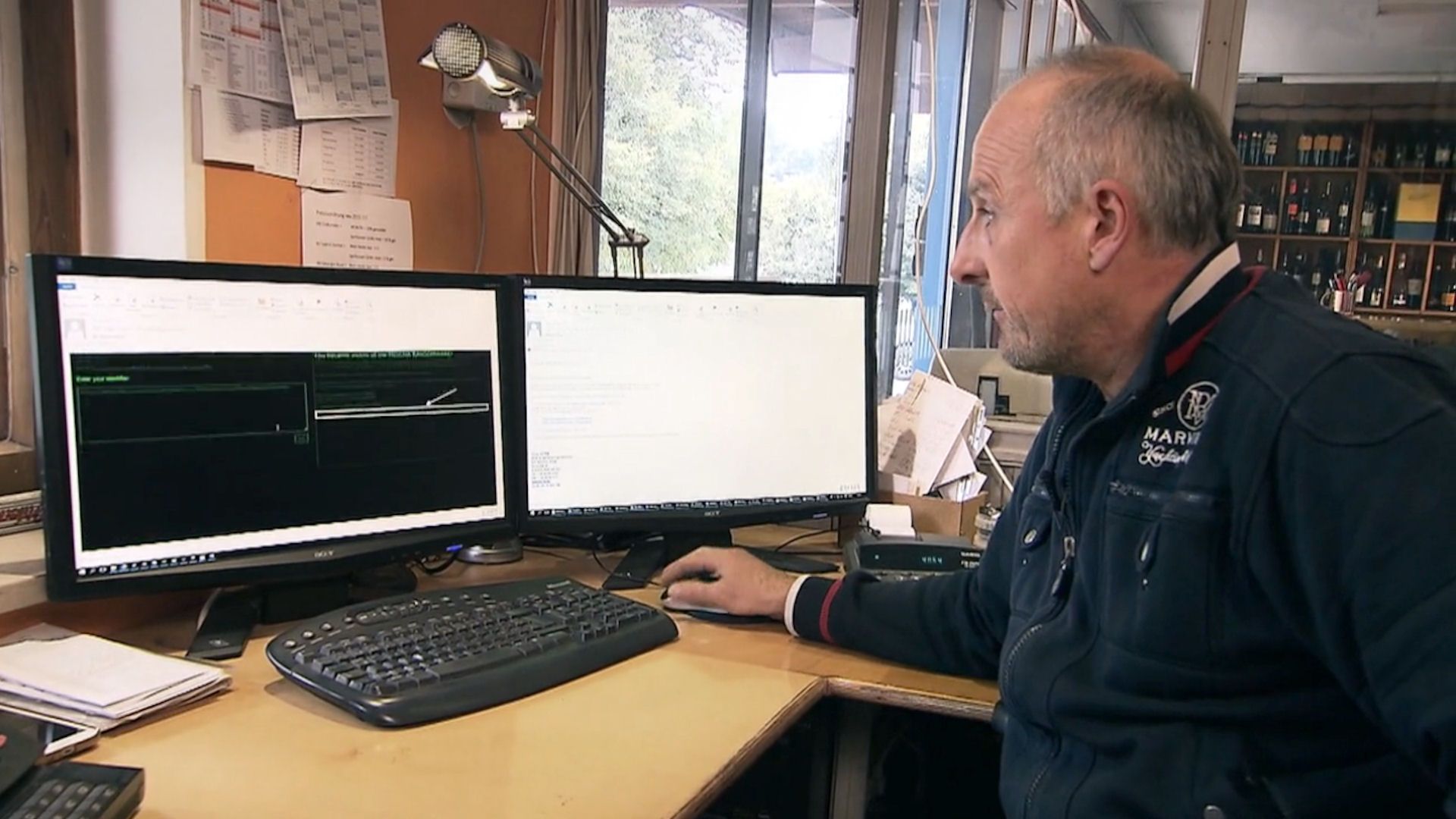 It is a dark world, in which you have to know how to get around the Internet using encryption and anonymization techniques: the “darknet” is a playground for drug traffickers, arms dealers and child abusers. At the same time, though, it offers refuge to journalists, whistle-blowers and people facing political persecution in many countries of the world. Annette Dittert has embarked on a journey to discover the light and the dark sides of this digital parallel universe. She meets criminals who are upright family men in the real world, and investigators whose primary field of operation is the hidden net. However, she also meets a Turkish journalist who owes his release from prison to the help of computer experts. In China, she learns that Communist Party hackers have long taken over the local darknet, while in Iceland she visits a bitcoin farm, where the digital currency is “mined”. This is a journey through a new world.