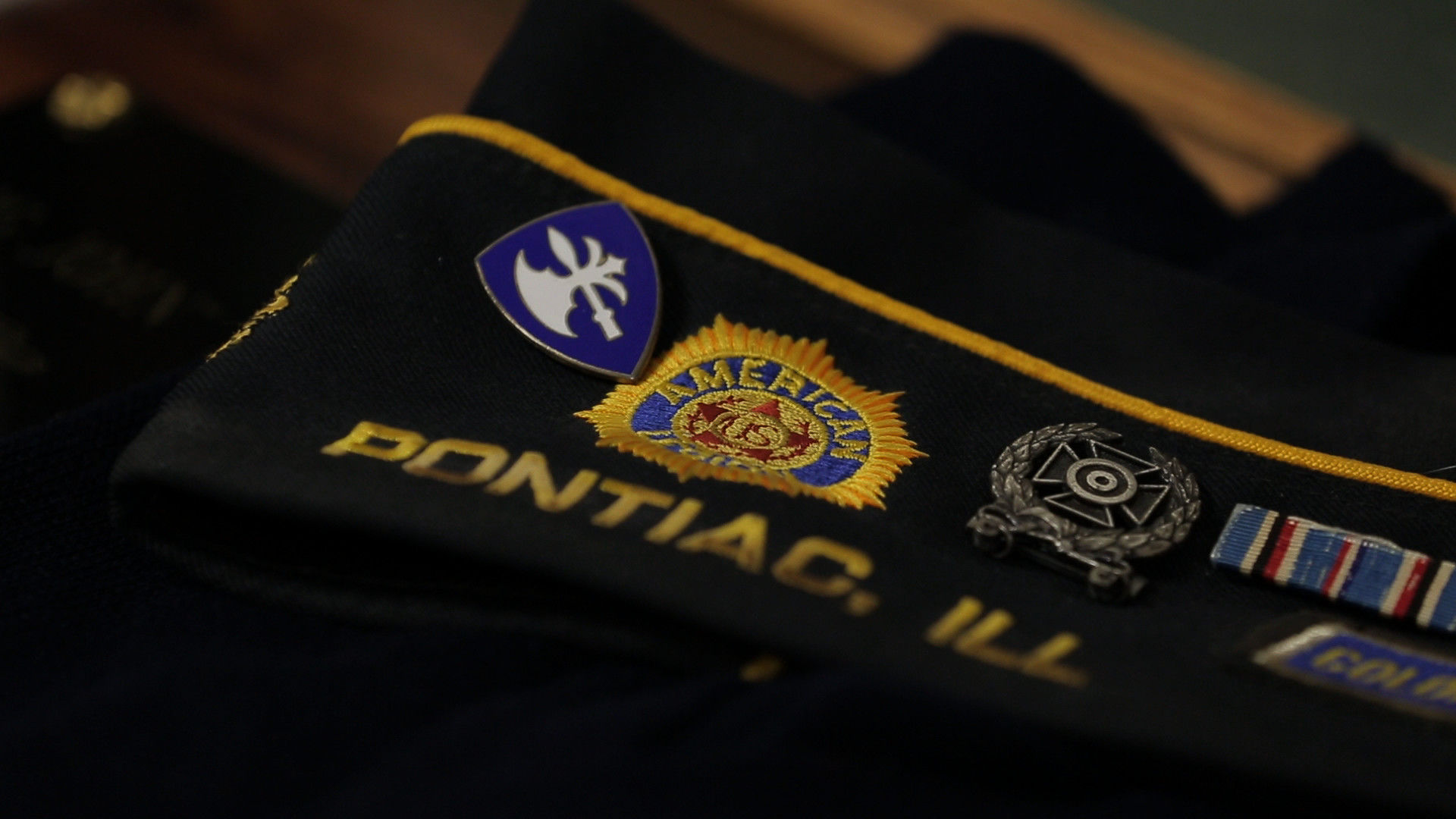 This is the story of a son’s last chance to understand the war experience of his father, John Amm, a veteran of “C” Company of the 260th Infantry Regiment, 65th Infantry Division. John Amm’s unit was the “tip of the spear” in the Allied push into Germany during the final stages of World War 2. On the 500 mile path the unit took from Le Havre to Linz, John Amm and his fellow infantrymen witnessed the horrors of the Holocaust, and the cost of the war on the people in towns and camps they liberated, as well as the sacrifices made by his comrades in arms. He remained mostly silent about this experience for almost 70 years. This documentary details the journey of discovering John Amm’s silent heroism, and preserving his story, and those he served with, for posterity.