The Hermitage Theatre. A Golden Age 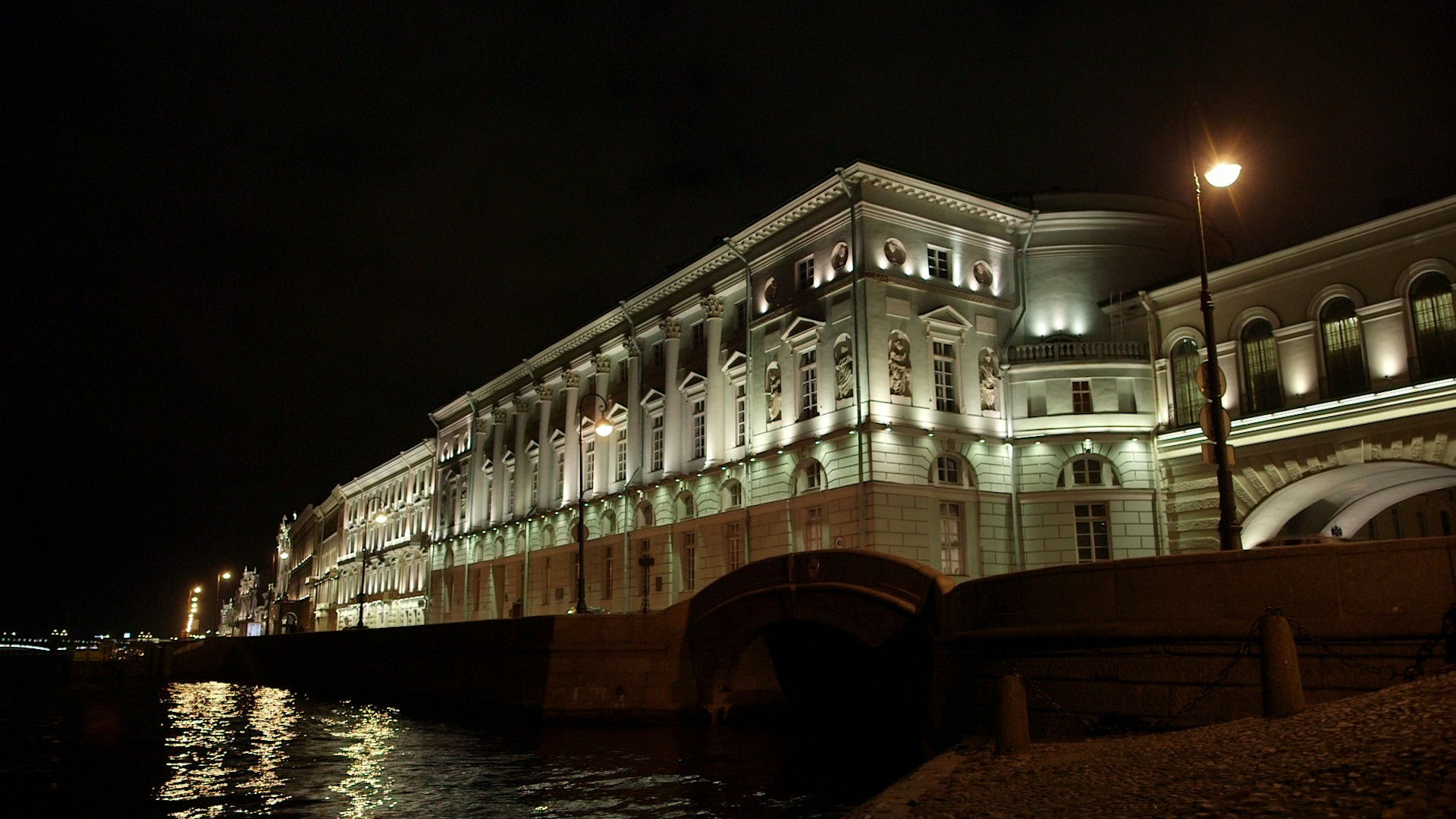 The State Hermitage Museum in St Petersburg contains many masterpieces but five of them are on permanent display: lining the River Neva, they are the five buildings of the great palace complex itself. But even among these magnificent buildings, one is truly unique. It is the Hermitage Theatre, the oldest theatre in St. Petersburg and the only eighteenth-century theatre building left in the city.

The 18th century witnessed the Golden Age of the Hermitage Theatre, when its position as the theatre of the court made it the most important theatre in the Russian Empire. It was also one of the most important music centres in Europe. Some of the greatest composers, writers, and artists of the time worked for the Hermitage Theatre and left it a great artistic heritage, which is now undeservedly forgotten.

Now, thanks to the work of such artists as the baroque ensemble ‘The Soloists of Catherine the Great’ – who meticulously strive to rescue the performing arts of the 18th century from oblivion – it is once again possible to immerse ourselves in the potent atmosphere and the spectacular heritage of St Petersburg’s Hermitage Theatre during its ‘Golden Age’.