The Intelligence! -The Counterattack of Robots 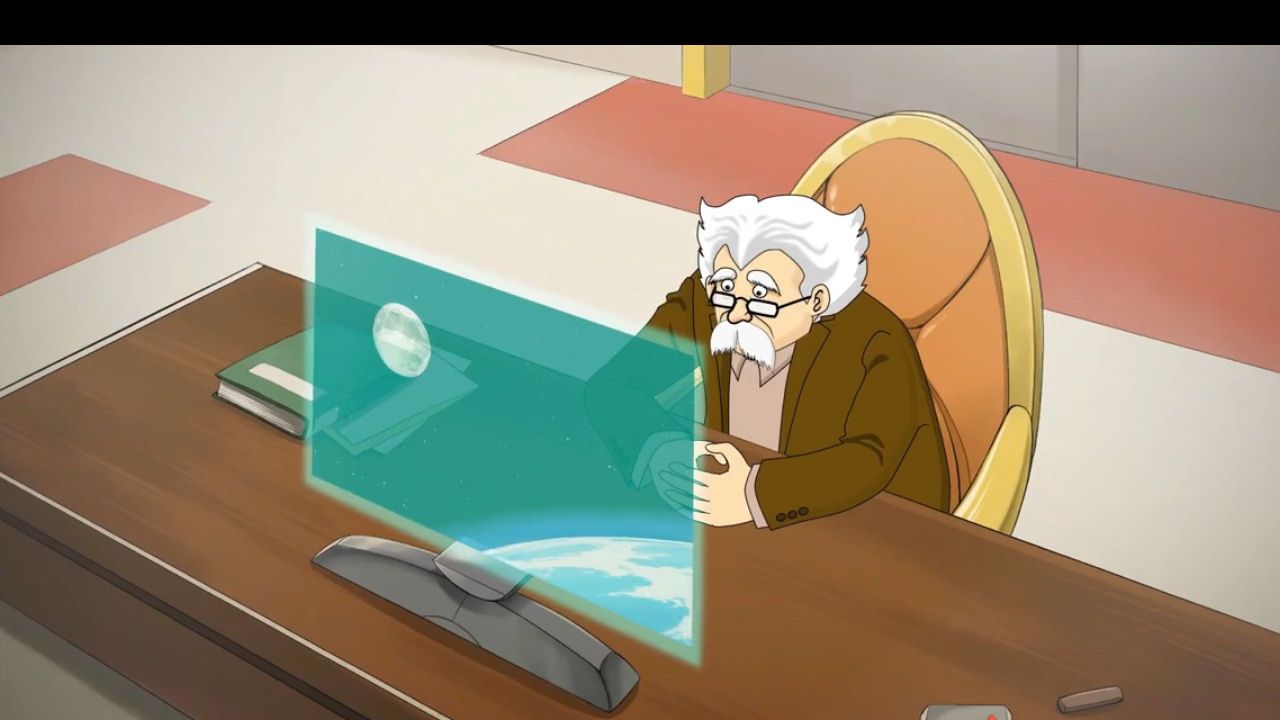 “This story takes place in the near future.

Environmental pollution caused by nuclear waste has led to many cities on Earth becoming extinct. People cannot live without wearing protective clothing, so they have started to look for another star on which to live peacefully.

The giant spaceship is just like a moving town.

The humans leave all the laborious tasks to robots, and live a life of refinement, with no sense of crisis.

Robots which are no longer needed are soon discarded.

Robots on Earth are also used and thrown away.

Eventually, Dr. Tachikawa steps up to save these robots which have been cruelly discarded by the arrogant humans.

This is the story of an impending crisis.”

Who's Gonna Love Me Now?