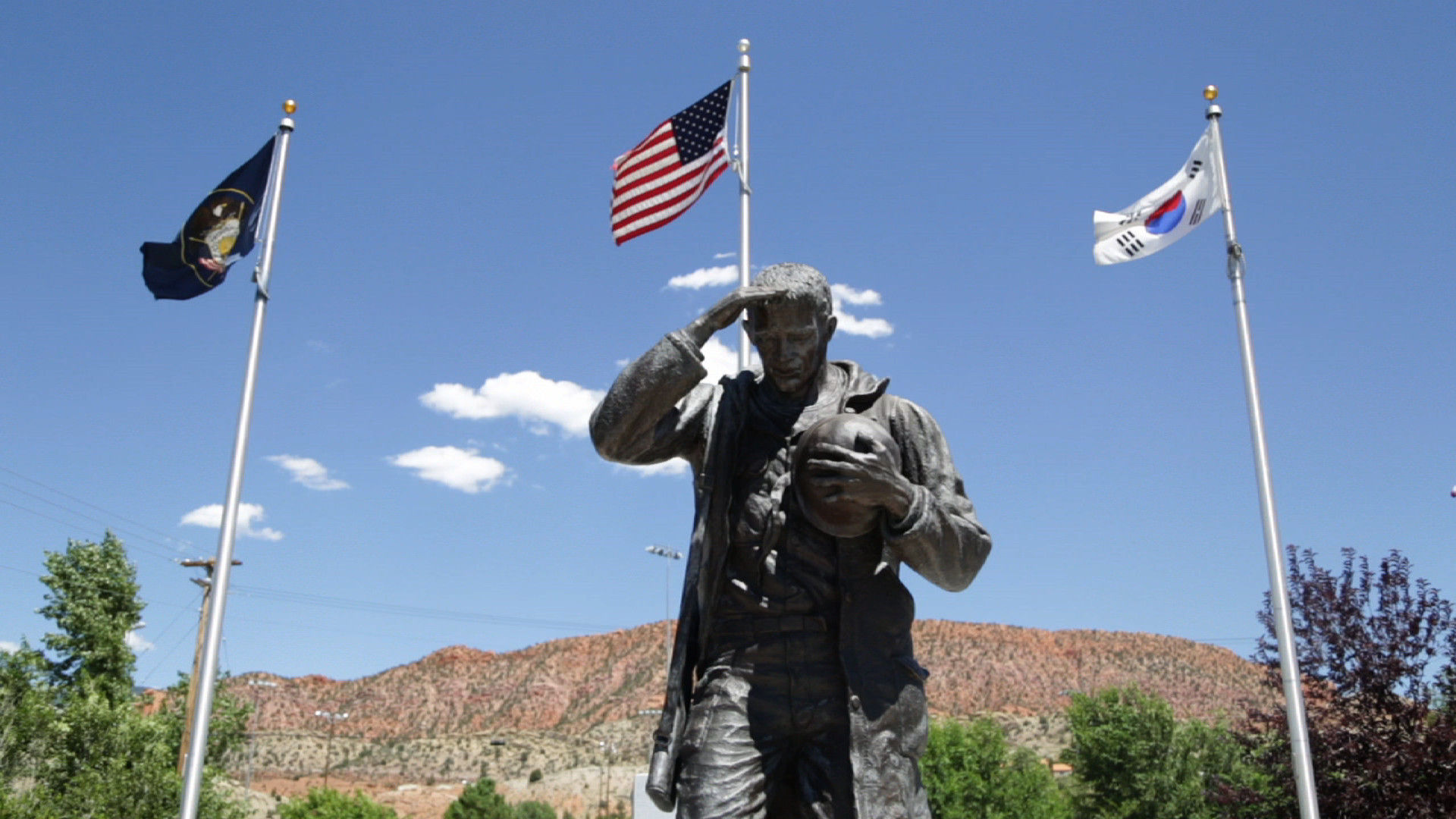 For the second year, a special tribute was held in Seoul in memory of Korean War veterans whose remains have yet to be found. 66 years after the war broke out, Korea’s Ministry of Patriots and Veterans Affairs invited and honored their families, who carry their memories and the pain of losing them. From the stories of war heroes – Brigadier General Frank Dalley who led Utah’s 213th Battalion through the “Miracle of Gapyeong” – to that of a daughter still yearning for the return of her father – we document some of the reasons the Korean War should never be forgotten.