The Land of Nod 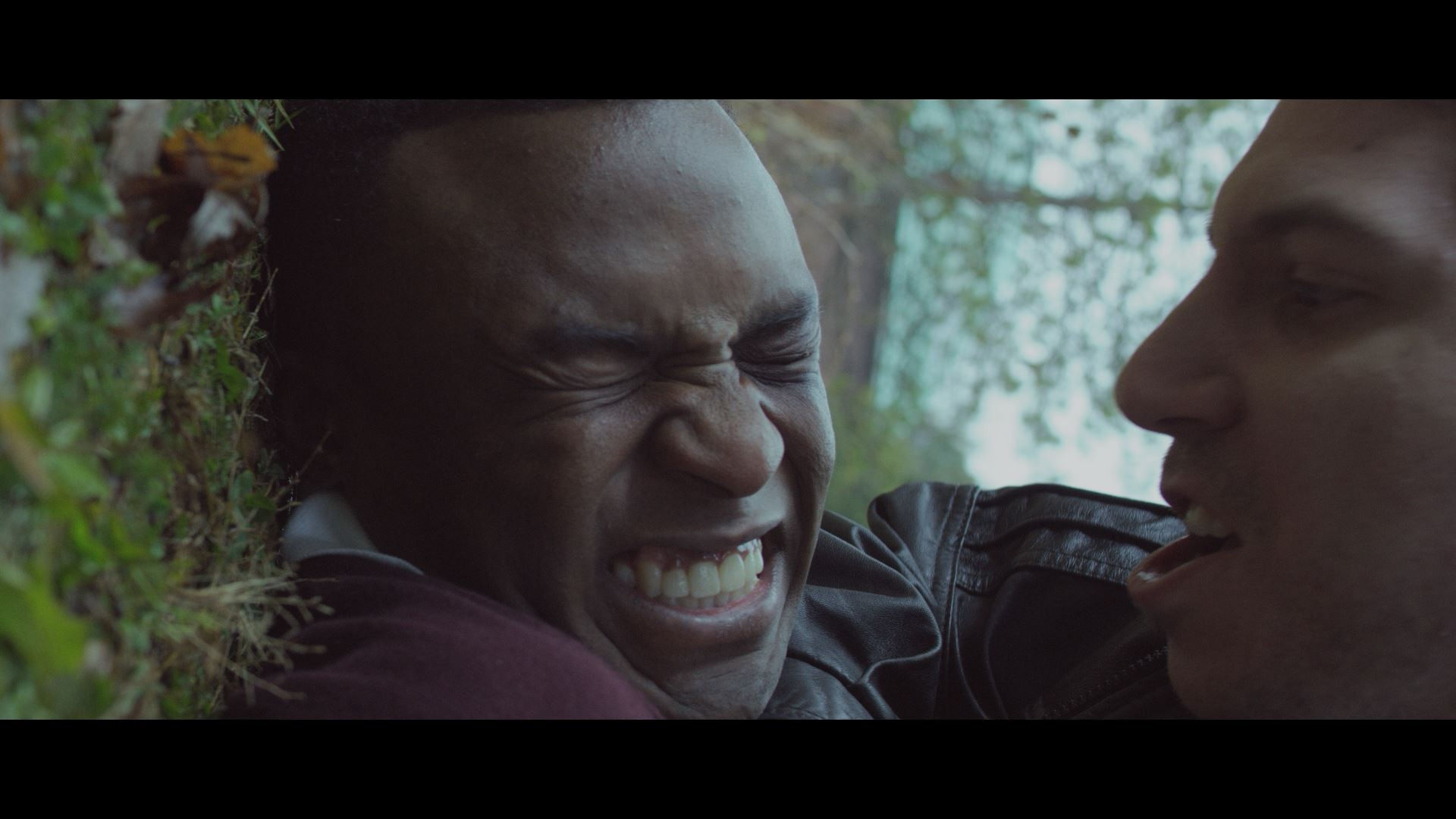 The Land of Nod is the coming of age story of the sixteen year old Nicholas, the son of a local serial killer. Tormented by his classmates and uncared for by his alcoholic mother, Nicholas is on a quest to find out if he is anything like his father. His only ally is Enna, a fifteen year old girl who is obsessed with finding the body of one of the victims, her sister. Unsure of himself and who he might end up to be if he lets anger reign, Nicholas must look past guilt and others’ perceptions in order to move on. The Land of Nod is a dark coming of age story that explores the loss of innocence, the truth of nature and nurture, and the victims of murder that are not talked about: their families.