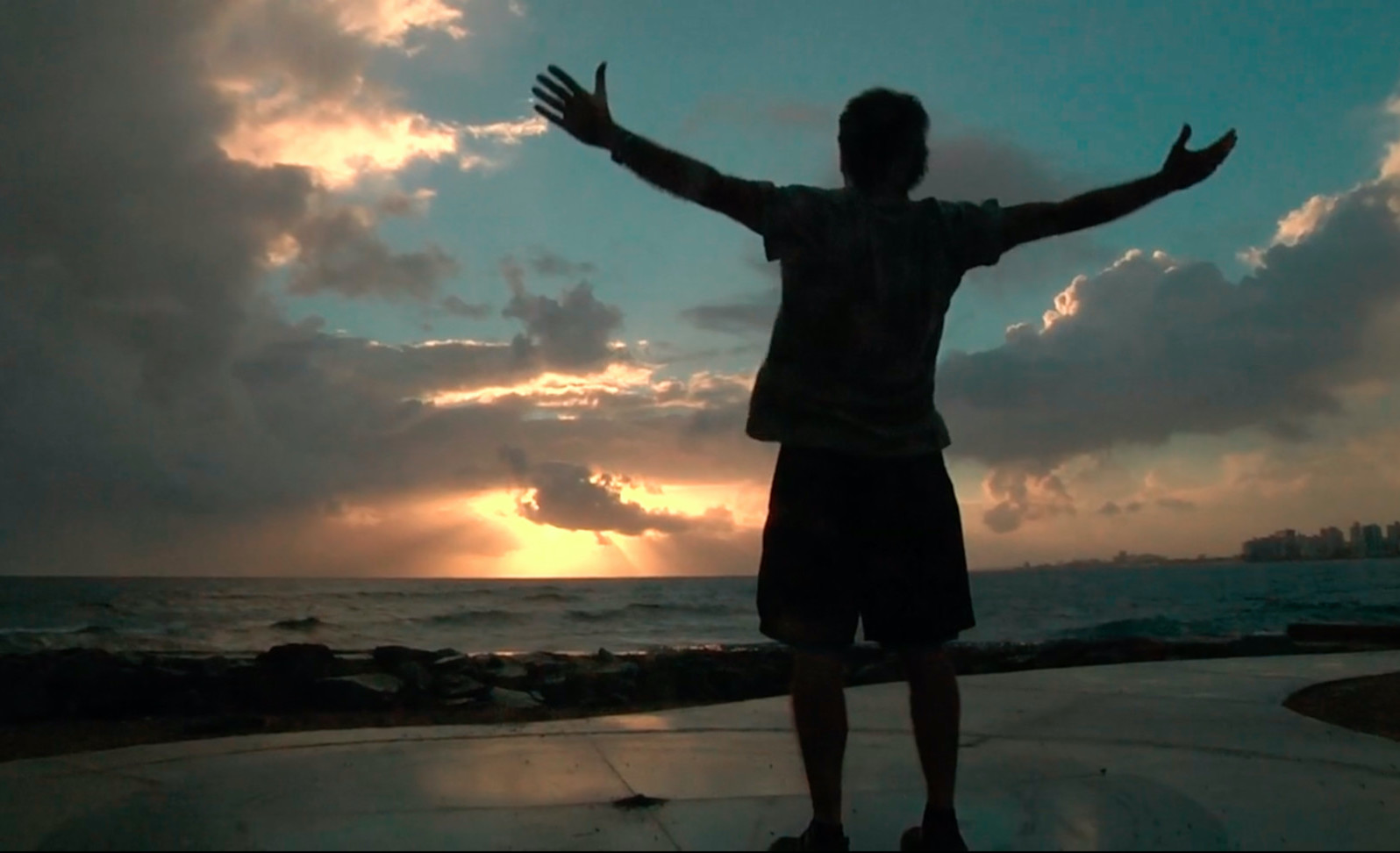 In September 2017, Hurricane Maria pummeled the island of Puerto Rico, but it isn’t the forces of nature that have done the most damage to the 3.5 million American citizens who live here. A history of economic exploitation, forced dependency, and systemic racism coming from the US have all wreaked havoc on an island that many see as the last colony in the western hemisphere.

The Last American Colony traces the life of Juan Segarra, who graduates from Harvard and sets off on a treacherous path to fight for Puerto Rico’s independence—a struggle that he rightly assumes will lead to either jail or death.

THE BREATH OF CELIA