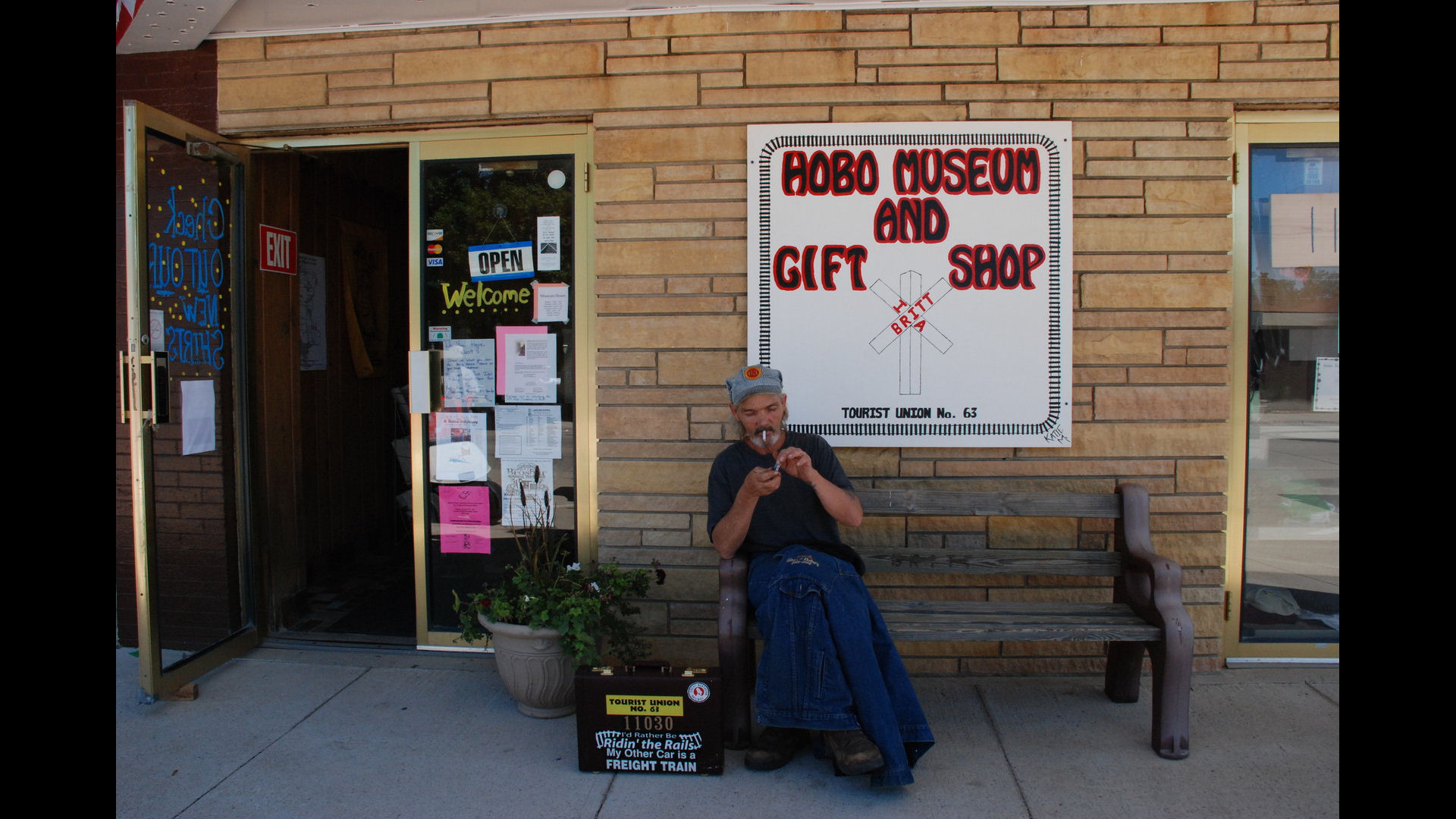 Ever since the track was first laid for the great locomotives, hobos have listened to the call of the rails, lured by the possibility of free transportation to another place if they could make their way unnoticed and unharmed. They rode the rails for various reasons, to escape economic hardship, satisfy an urge for adventure, or simply to feed their wanderlust. Along the way, they developed their own culture.

To learn more about the hobo culture we traveled to the 111th Hobo Convention in Britt, Iowa. We met people from many backgrounds who lived the life of a hobo. Many spent decades riding the rails, logging thousands of miles looking for work, for adventure, or peace of mind. Some have a disdain for modern society and could not figure how they fit in. Many traveled alone until they met other hobos in camps, called jungles, and discovered their family of choice.

In “The Last Freedom Train,” nine hobos tell their stories of the risks, dangers, and thrills of catching out.