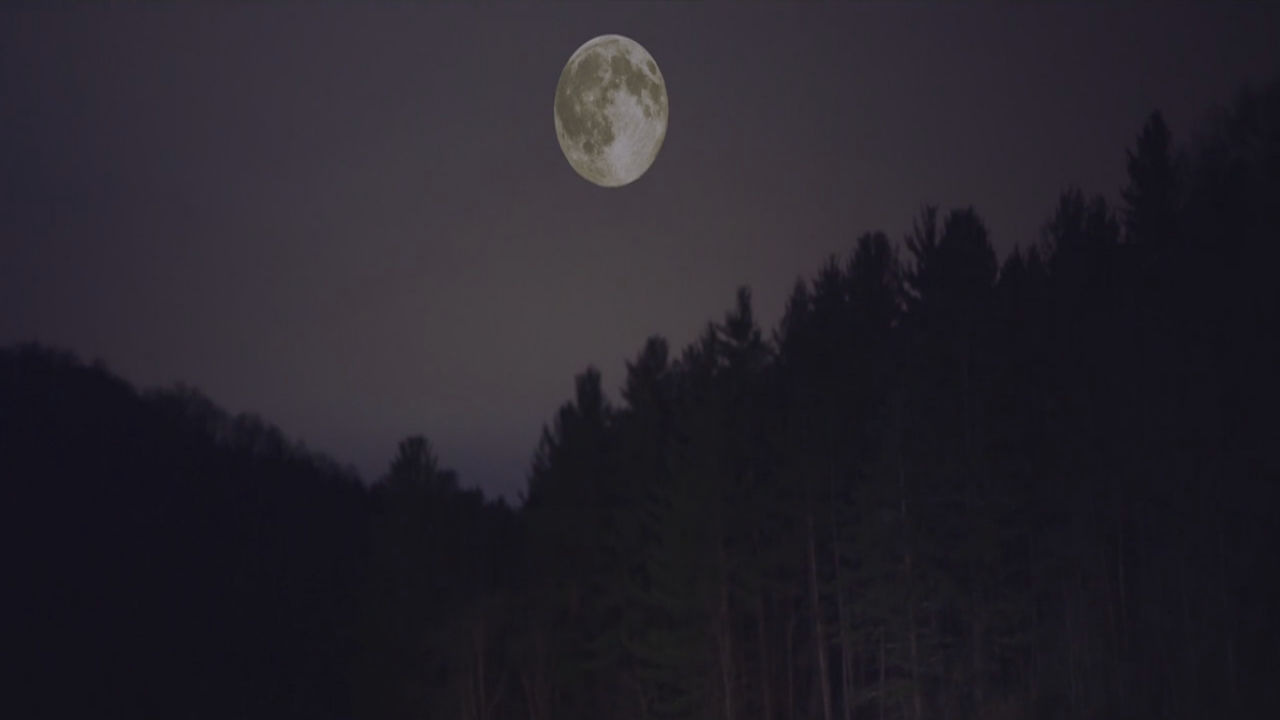 As his campaign begins losing momentum during the national election, presidential candidate George Thorkelsson promises the American people something that will bring wealth and fame to the country, the construction of the first man-made wonder of the world. This wonder will be a marvel of engineering, visible for everyone in the world to see: a second moon in the sky. While Americans everywhere rally behind this new cause, George works tirelessly to see his scheme through, alongside his influential wife, an eccentric mystic, and an outspoken assistant with an unshakable feeling that this new moon will lead to nothing but trouble.