The Other Woman, Zizi’s Dream 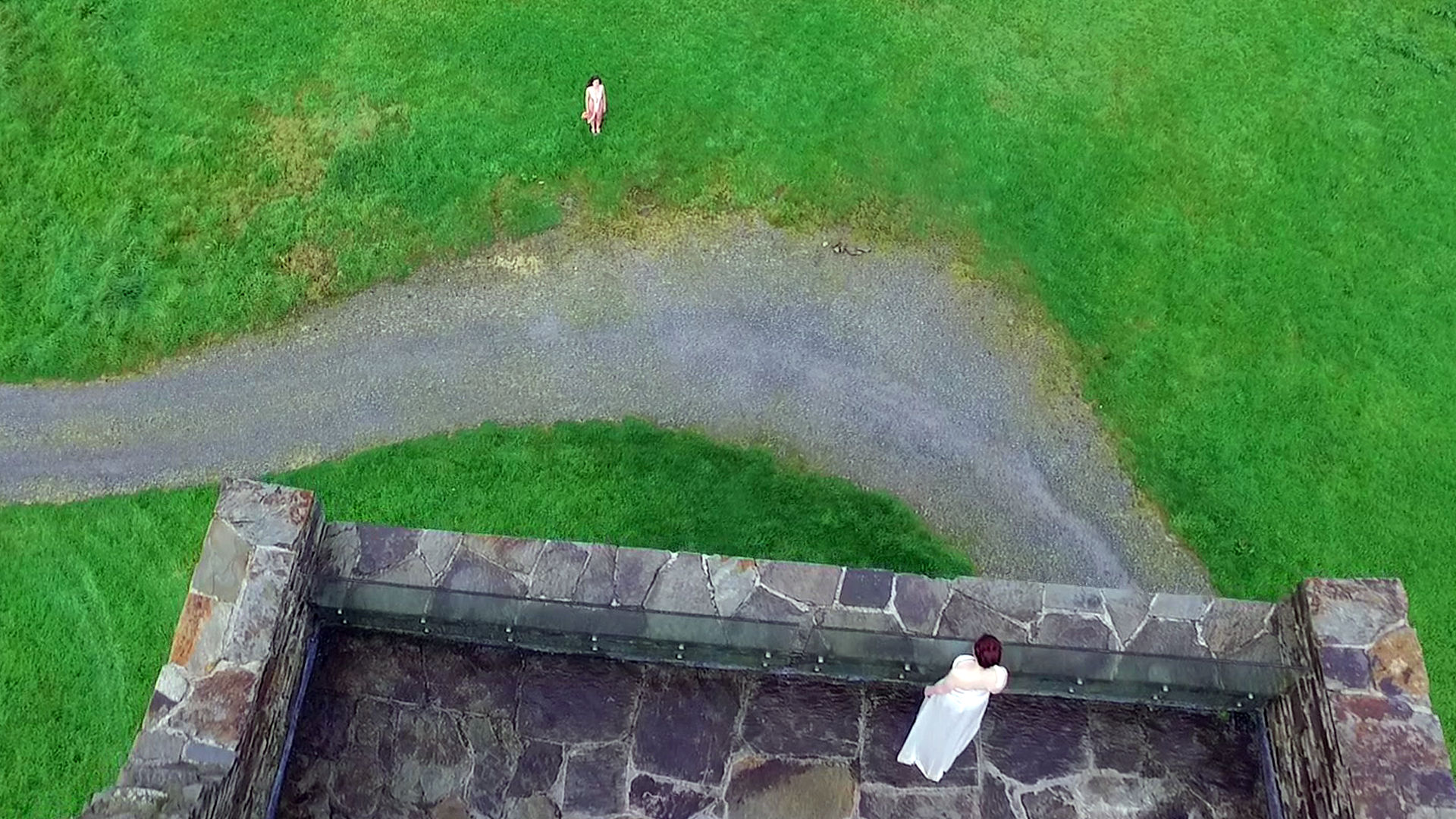 In Zizi’s dream, like in any dream, the logic of time and action as well as cultural censorship is abolished. Bizarre, senseless actions occur simultaneously to ‘normal’ ones and no one in the dream is taking notice. Repressed sexual desire can go wild and no guilt or shame about it is felt.

Thus focus of the film «the Other woman» is on the return of the repressed in its disguised form, on what does not make sense in the dream. The latter can be located in the tension between the superficiality of the luxurious perfectionism of the bourgeoisie and the real, the impossible, the unbearable to look at. In the film, this tension or agony manifests itself on the body of the woman, which is marked by the scars of the contemporary self-mutilation and an outdated ecstatic fit of the 19/20th century, both reasons for young women for being committed to psychiatric hospital. The message of the acting outs, ecstasy and scarification is and was the same: to catch the gaze of the other, to break with the indifference of the household tribe. Thus in the film both actions are interchangeable, they follow one another and respond to each other, the ecstasy being like the stage that entails the visible body marks.

The sound of the film refers to the « psyché », which in Greek ψυχή means breath of life or soul. Only in her deep sleep the woman’s heart beats in sync with her breath, otherwise the heartbeats relate to her excitement. Thus, the breathing background guides and enables the viewer to access the psyché of the dreamer.

The installation «the cage» symbolizes the imprisonment in the fantasy about the significant Other, about his Otherness, in the film about the Other woman who has what the woman cannot have, but «does she want it?», or «what is it that she wants?». The image of Jesus cannot serve as a sublimation because the position of her body during the ecstatic fit points to him, the man, who is still the sole object of her sexual desire. This force of passion is emphasized by the sound of the winds.

This impossible desire and its repercussions reveal themselves in the film. Today, these ecstatic fits are still diagnosed in cultures in which women’s emancipation is impossible.